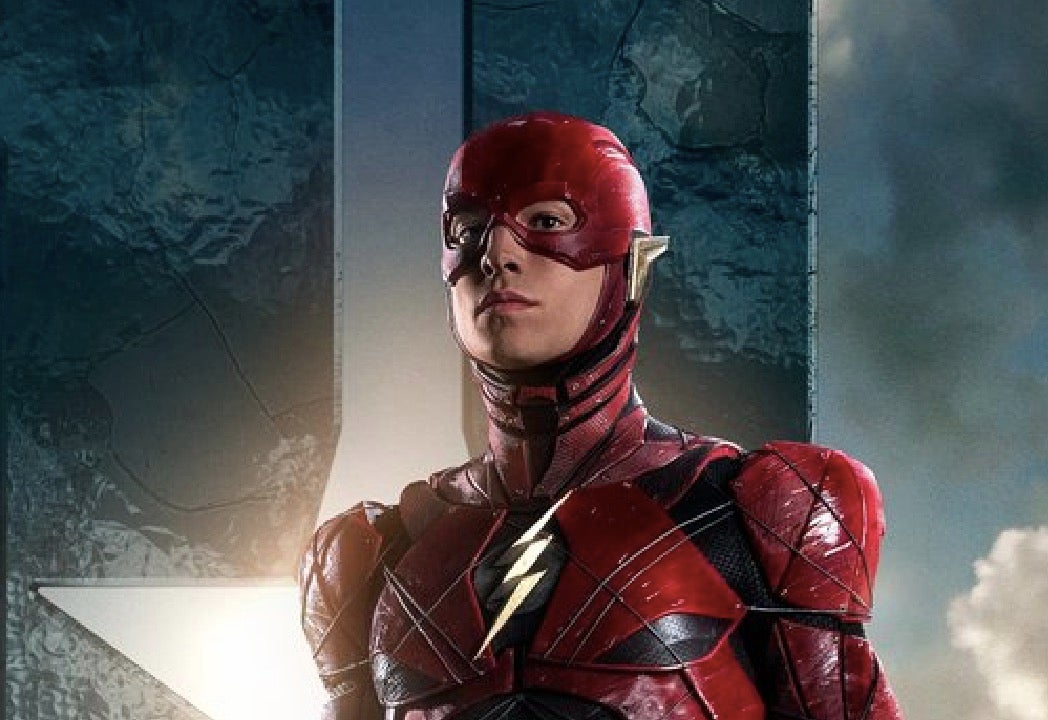 Ezra Miller recently lived up to the the DC Comics superhero that he portrays, when he pulled a “fast one” and caught a fan off guard after he planted a kiss on the lips at the San Diego Comic-Con in California, USA.

The 24-year-old actor, who plays “The Flash” in the upcoming DC extended universe movie “Justice League, was surrounded by eager fans on the Comic-Con floor.

Aside from accommodating each admirer, Miller also displayed his knowledge of the speedster by dropping several  Flash-related trivia, TMZ reported.

He then questioned the crowd on why the crimson-clad hero would have trouble getting drunk. An audience member answered correctly, referring to the comic-book hero’s absurd metabolic rate, making it almost impossible to get inebriated.

Playing through with the gag, another fan jokingly asked to smell Miller’s breath just to be sure. 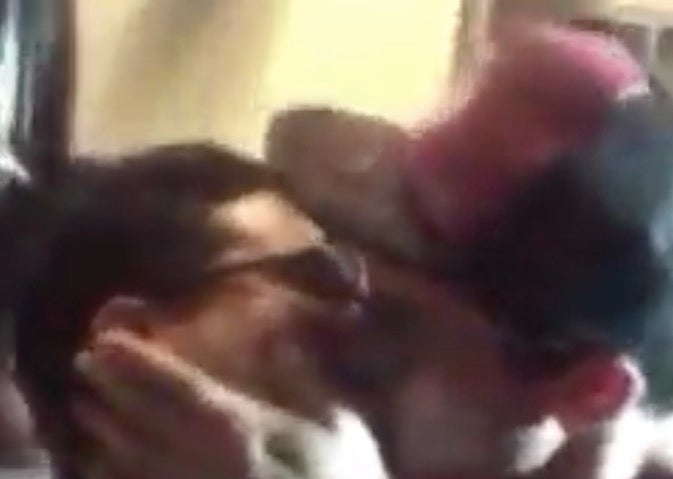 What he got was more than just a whiff a minty fresh breath. 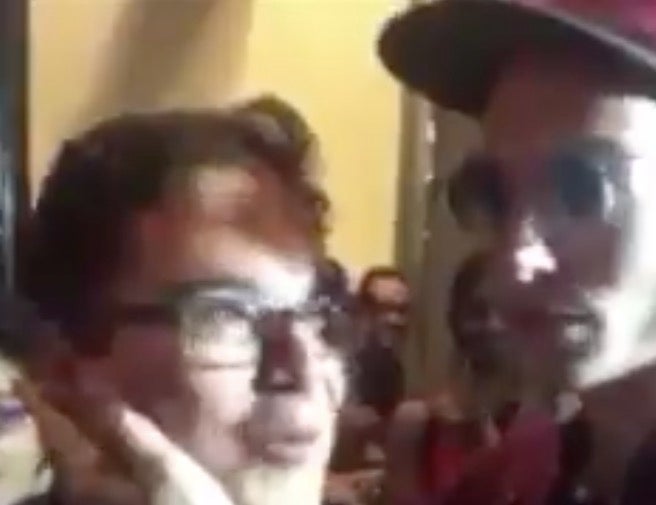 Emboldened by the crowd’s cheers, Miller added a few more kisses on the bewildered but happy looking fan’s cheek. 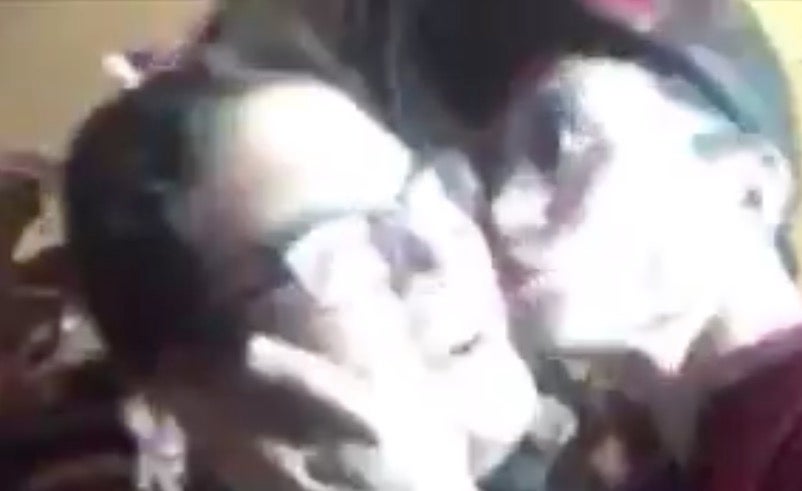 Miller, meanwhile, had identified himself as queer since 2012 and had never thought of keeping his sexuality a secret to aid his Hollywood career, according to UK publication Attitude.

“I never thought about hiding anything about myself,” he said.

The Flash, together with the rest of the “Justice League” will hit cinemas starting November 16. Alfred Bayle/KI