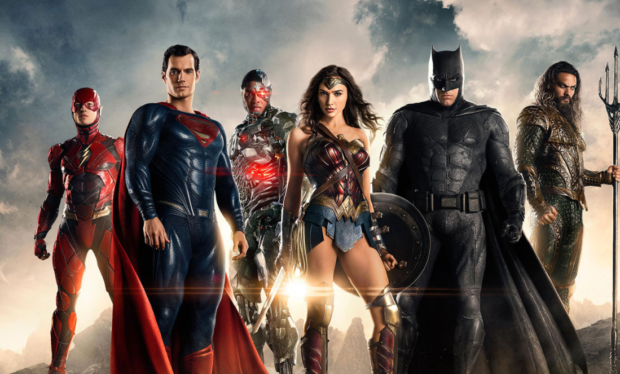 With the “Justice League” movie hitting theaters in November 2017, by this time, production should be wrapping up and editing well under way.

But after director Zack Snyder’s departure in March due to his daughter’s suicide, Joss Whedon was handpicked to carry the mantle of directorial duties. He has since swooped in to do reshoots for additional sequences based on his vision of the movie.

Whedon is no stranger to superhero ensemble movies, with “The Avengers” as one of his previous works. The new scenes are said to include dialogue that packs a punch—witty banter has been something Marvel movies are known for.

Variety reports that reshoots have stacked up to a staggering $25 million over two months in London and Los Angeles. On average, reshoots amounted to $6 million to $10 million for two weeks.

Given that the movie features an ensemble cast is a challenge, with scheduling conflicts being the main hurdle to reshoots.

Gal Gadot, who portrays Wonder Woman, and Ben Affleck, who plays Batman, are fully committed as the movie is their only project at present.

On the other hand, Ezra Miller (The Flash) and Henry Cavill (Superman) are busy with other filming duties: “Fantastic Beasts and Where to Find Them 2” and the sixth “Mission: Impossible” installment, respectively.

Given that “Fantastic Beasts” is a Warner Bros. production, Miller has been given more leeway with scheduling adjustments.

Although Superman hasn’t been in the “Justice League” trailers, there have been hints that he would make an appearance. While fans of the “Man of Steel” can rejoice, a challenge is posed to editors as he isn’t allowed to shave his beard for his “MI” role. It has been reported that his beard will be removed in post-production. 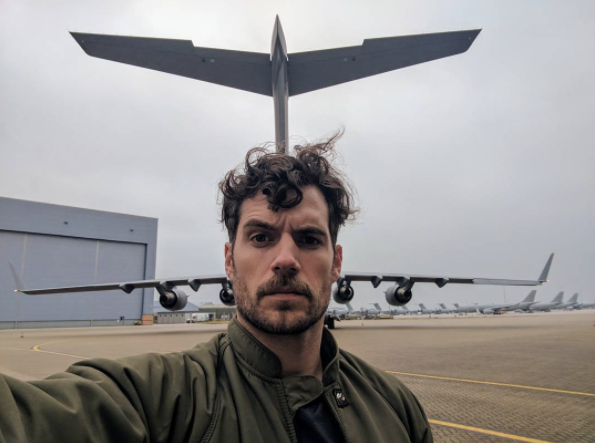 Warner Bros. and DC seem keen not to leave anything to chance for commercial success. They also paid handsomely for extended shoots for “Suicide Squad,” a risk that made them a good sum despite critics’ less than favorable reviews.  Niña V. Guno /ra