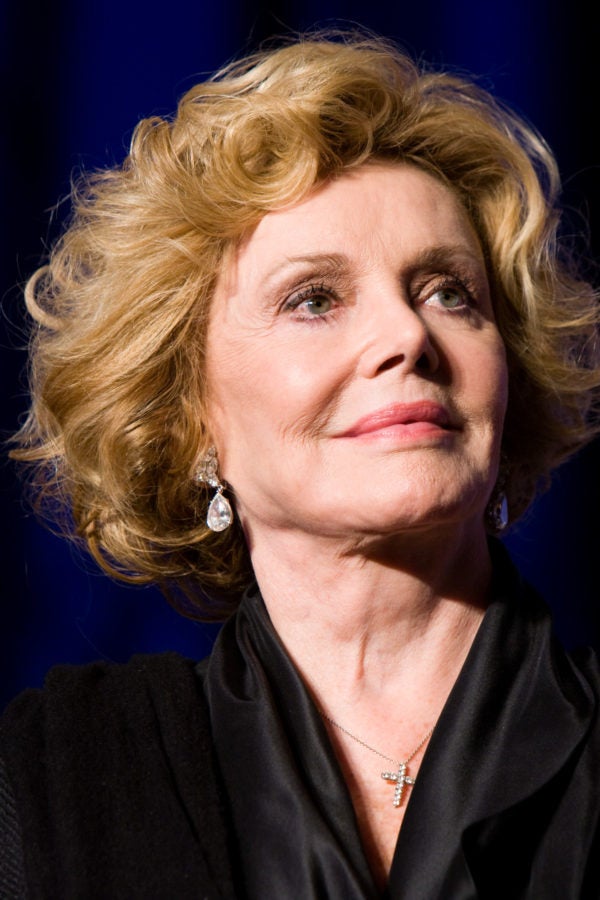 Former model Barbara Sinatra, a humanitarian activist who was Frank Sinatra’s last wife, died Tuesday in California, her foundation said. She was 90.

A family spokesman said Sinatra — born Barbara Blakely — died of natural causes surrounded by family and friends at her home in Rancho Mirage.

They were married 22 years, the fourth and longest marriage for the American crooner. He died of a heart attack in 1998.

In 1985, she raised money with her husband’s support, to open the Barbara Sinatra Children’s Center for the youngest victims of physical, sexual and emotional abuse.

“Barbara Sinatra was not a woman who just lent her name to a cause or event,” her foundation said.

“Barbara was an avid and tireless fundraiser and child advocate… In her many travels, she served as keynote speaker and appeared before groups and organizations of all sizes on behalf of abused children in England, Australia, Canada, Italy and throughout the United States.”

Trough her efforts, more than 20,000 children have received therapy to cope with abuse-related trauma at the center, it said.

Sinatra was previously married to actor Zeppo Marx, of the Marx Brothers films.

Sinatra is survived by her son Robert Oliver Marx, his wife Hillary Roberts and her granddaughter Carina Blakeley Marx.