Halle Berry chugs on half glass of whisky at Comic-Con 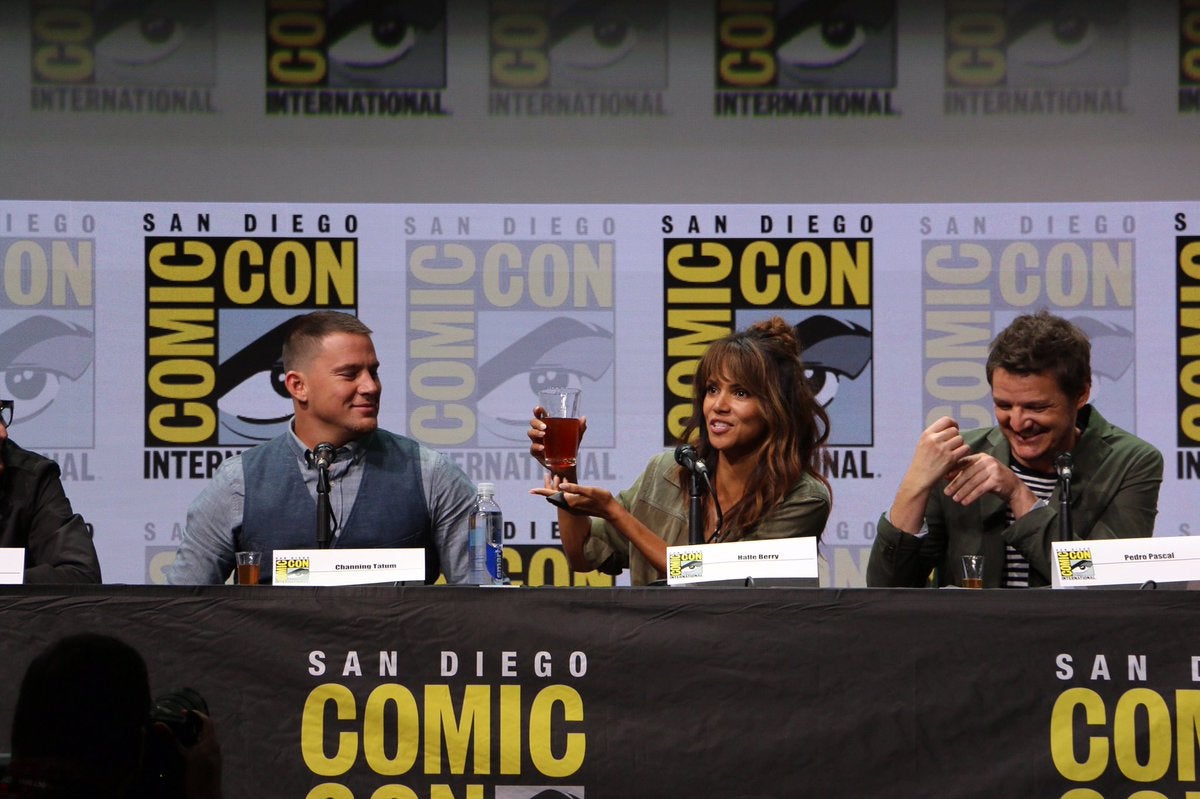 The panel for “Kingsman: The Golden Circle” at San Diego Comic-Con got into a little celebratory mood when a bottle of whisky was passed around. But instead of getting a regular shot like everybody else, actress Halle Berry had to down half a glass of the liquor.

Halle Berry will be joining the cast of “Kingsman: The Golden Circle” as agent Ginger Ale for the American counterpart of the Kingsmen, referred to as the Statesmen.

According to Entertainment Weekly, Channing Tatum, who will be playing agent Tequila, was asked about the qualities that would make a good Statesman. He said, “Gotta be able to drink and fight…yeah…that’s about it.”

A bottle of Forester Statesman whisky, the specialty bourbon featured in the movie, was passed around the cast at one point. When it was time for actor Channing Tatum to pour for Halle Berry, he went all in and poured a half glass of the potent stuff, much to the surprise of the actress. 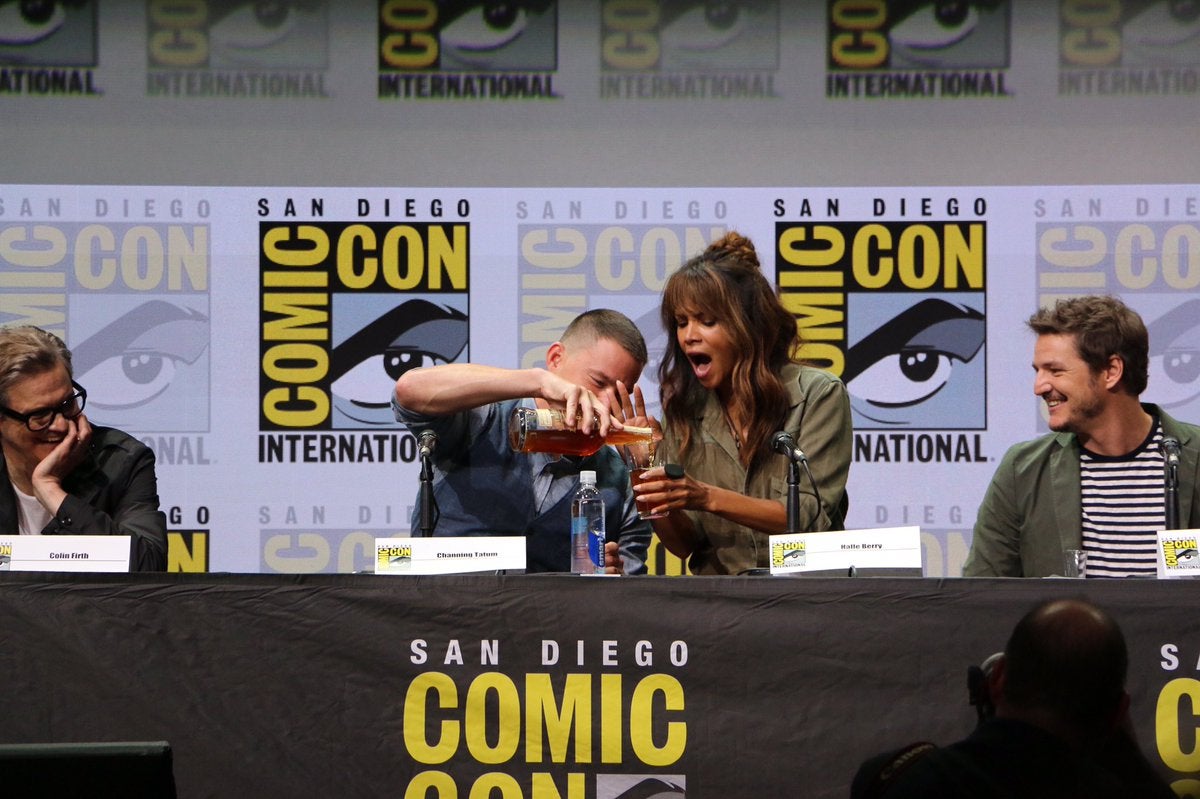 Halley berry was then asked whether Kingsman was more British than James Bond. She answered this by drinking the half glassful of liquor as Tatum, sitting beside her, could barely contain his laughter. 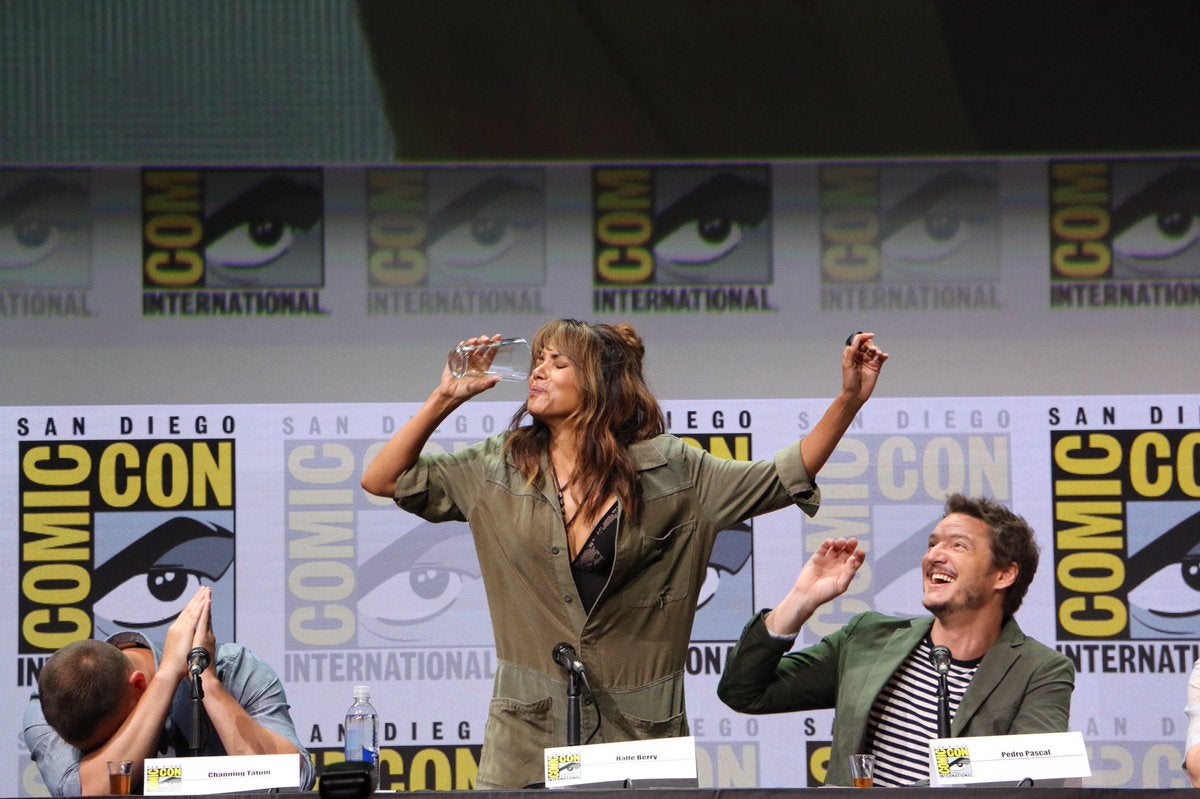 “You’re welcome,” she called to the crowd and added, “Never again!”

“Kingsman: The Golden Circle” is scheduled for a Sept. 22 premiere.  Alfred Bayle /ra

WATCH: The Hulk gets chatty in latest ‘Thor: Ragnarok’ trailer