What’s next for Sandara Park? 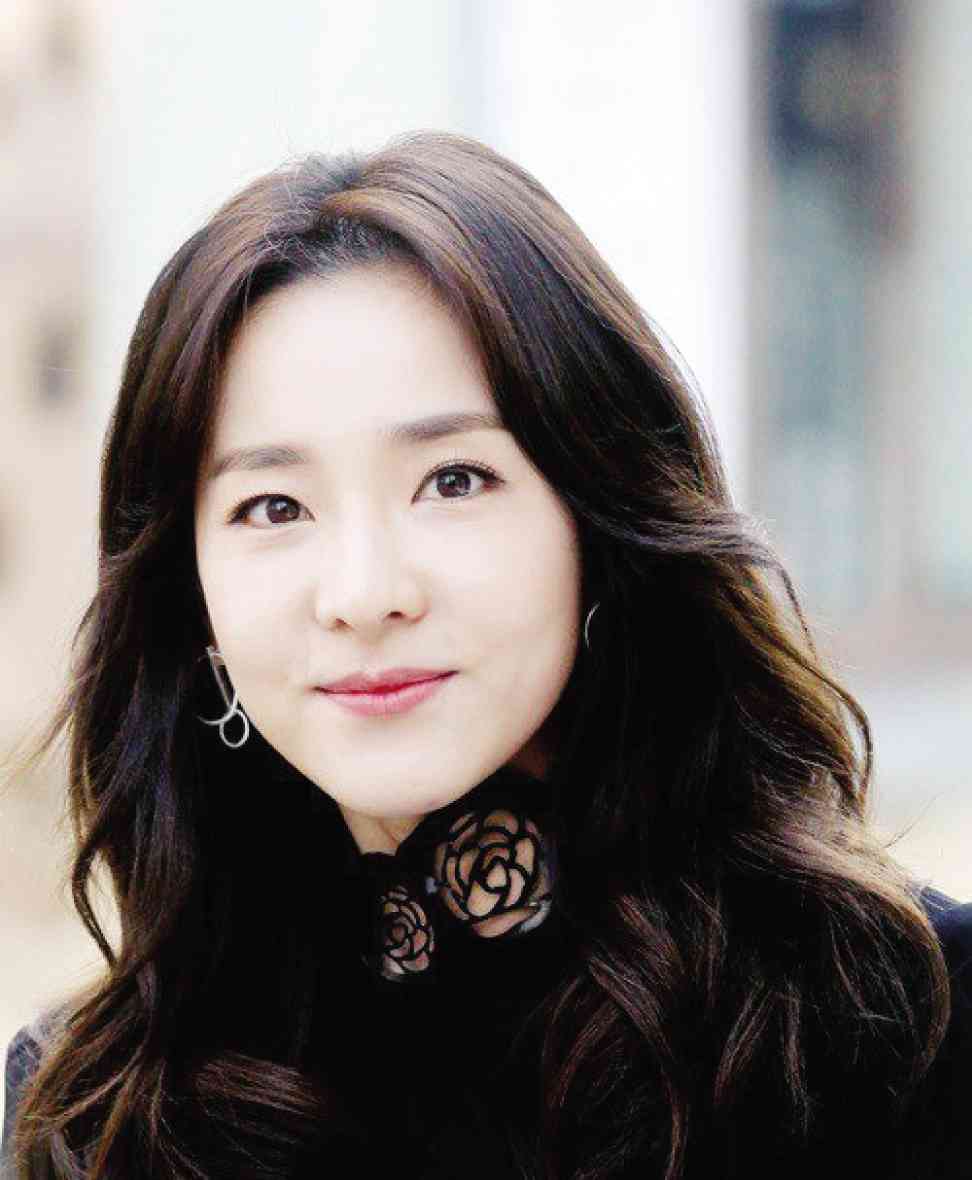 Sandara Park, more popularly known as Dara, was a member of the now-disbanded girl group 2NE1, which recorded hits such as “Ugly” and “I Am the Best,” topping the charts in South Korea and overseas. Besides singing, Dara, who was born on Nov. 12, 1984, also pursues a career as an actress. She earned a Best Actress award at the K-web festival for her role in Dr. Ian. Her beauty landed her a role as a TV host on a program called Get It Beauty and she has also expanded her career outside Korea, especially in the Philippines, as a judge on the Pinoy Boyband Superstar talent show. The Jakarta Post’s Nurul Fitri Ramadhani got the chance to talk to the singer-actress at her agency, YG Entertainment, in Seoul.

What is it like being an idol in Korea?

Why did you want to become a celebrity and join the entertainment industry?

Do you know that K-pop and Korean dramas are very popular not only in Korea but also in the Philippines, Indonesia and over the world?

I don’t know, I really want to know. As a Korean, I’m really happy. Maybe it’s because the training system in Korea is really great, so when we’re on stage, we’re really ready, we know what to do. So, I think that’s the reason but I don’t know why exactly. I really want to know and I am very happy and hopefully fans keep supporting K-pop and K-drama forever.

What’s the hardest part about the entertainment industry? And how do you survive it?

I think there are many hard things of being a celebrity. One of them is that I’m not sure about my future. One day I can be famous, but I don’t know what is going to happen to me tomorrow. Before, I was afraid to lose my fans, to be forgotten, but I think I really have to try harder and harder and be a good example, so that they know what to do, especially the little kids who want to be singers or actresses.

How do you feel about the fact that nowadays, there are a lot of new K-pop idols and they’re very young? How do you see the phenomenon growing into the future?

You’ve just launched Dara TV. Please tell us about it.

So, you’ll travel to cities all over the world?

Hopefully yes. I want to travel around the world.

What’s your plan for the future? Are you going to make a solo album or a new drama?

I just finished shooting the movie version of ‘Cheese in the Trap’ [A popular TV drama in Korea]. We’ll just have to wait for the premiere. I want to make my solo album as soon as possible. I cannot promise anything right now, but I am trying to meet some producers and get some songs together. I love acting, but I really miss performing on stage.

Who are the Korean stars that you’d like to work with in the future?

I don’t know. There are so many handsome boys over there. For me, Won Bin is still the best. Who else? And I want to work again with Park Hae-jin because when I worked with him, I saw a different side of him. I thought he was very smooth and gentle, but on the stage I saw his charisma. He’s really a good singer. But I also want to work with some new people.