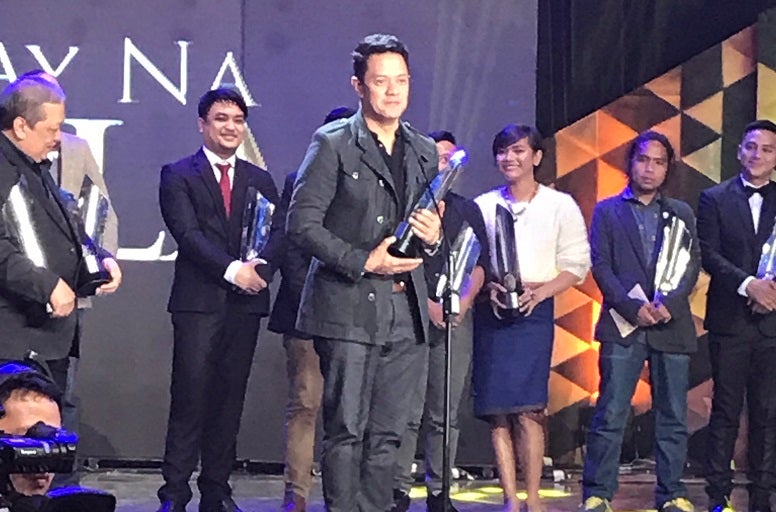 “Women of the Weeping River,” a story of two women attempting to stop the cycle of violence that results from a blood feud in their Muslim community, brought home the most number of awards, including best picture, at the 40th Gawad Urian ceremony on Thursday night.

“I’ve worked on this for two years. It has surpassed a lot of trials,” said Dayoc during his acceptance speech at the ceremony held at the Studio 10 inside the ABS-CBN Compound in Quezon City.

READ: Dayoc’s ‘Women of the Weeping River’ is best film in 2016 QCinema fest

Paolo Ballesteros won best actor for his performance in Jun Robles Lana’s “Die Beautiful” as the transgender woman Trisha, whose dying wish was to be presented as a different celebrity on each night of her wake. Christian Bables, who plays Ballesteros’ best friend in the film, won best supporting actor. 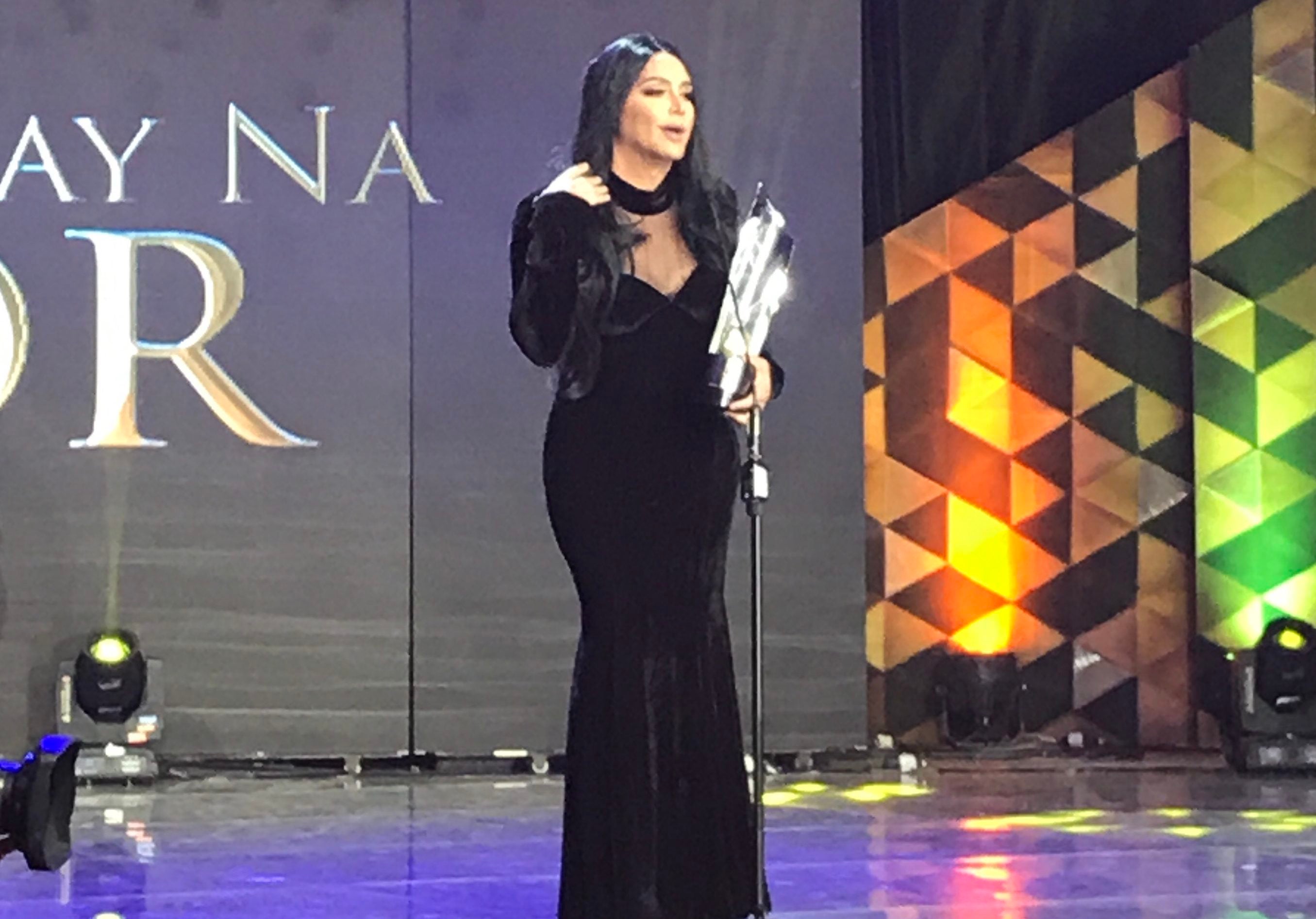 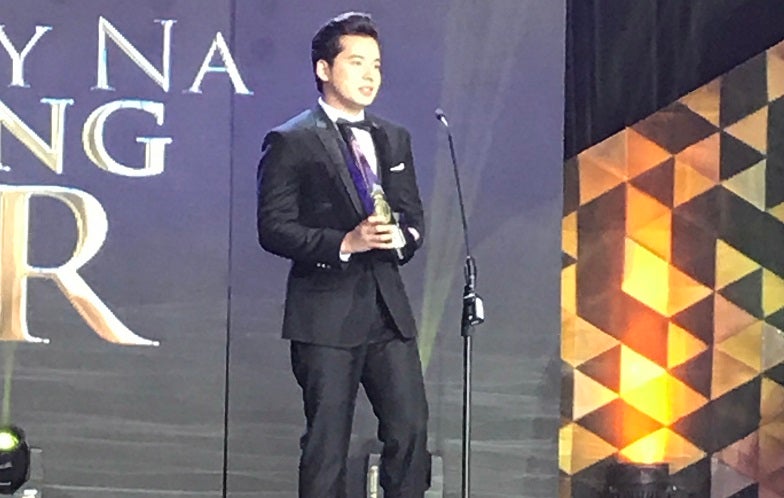 Hasmine Killip bagged the best actress award for her work in Eduardo Roy Jr.’s “Pamilya Ordinaryo,” where she plays Jane, a 16-year-old mother in search of her missing baby named Arjan.

Jemma Pamintuan brought home the best music trophy for Roderick Cabrido’s “Tuos,” while the best sound award was given to Mark Laccay for Kristian Cordero’s “Hinulid.”

This year’s recipient of the Natatanging Gawad Urian is Lipa City Rep. Vilma Santos-Recto. In her speech, Santos said that ever since she received her first best actress award from the Manunuri ng Pelikulang Pilipino, organizer of the annual Gawad Urian, she has made sure that “I would make only significant and relevant movies.” 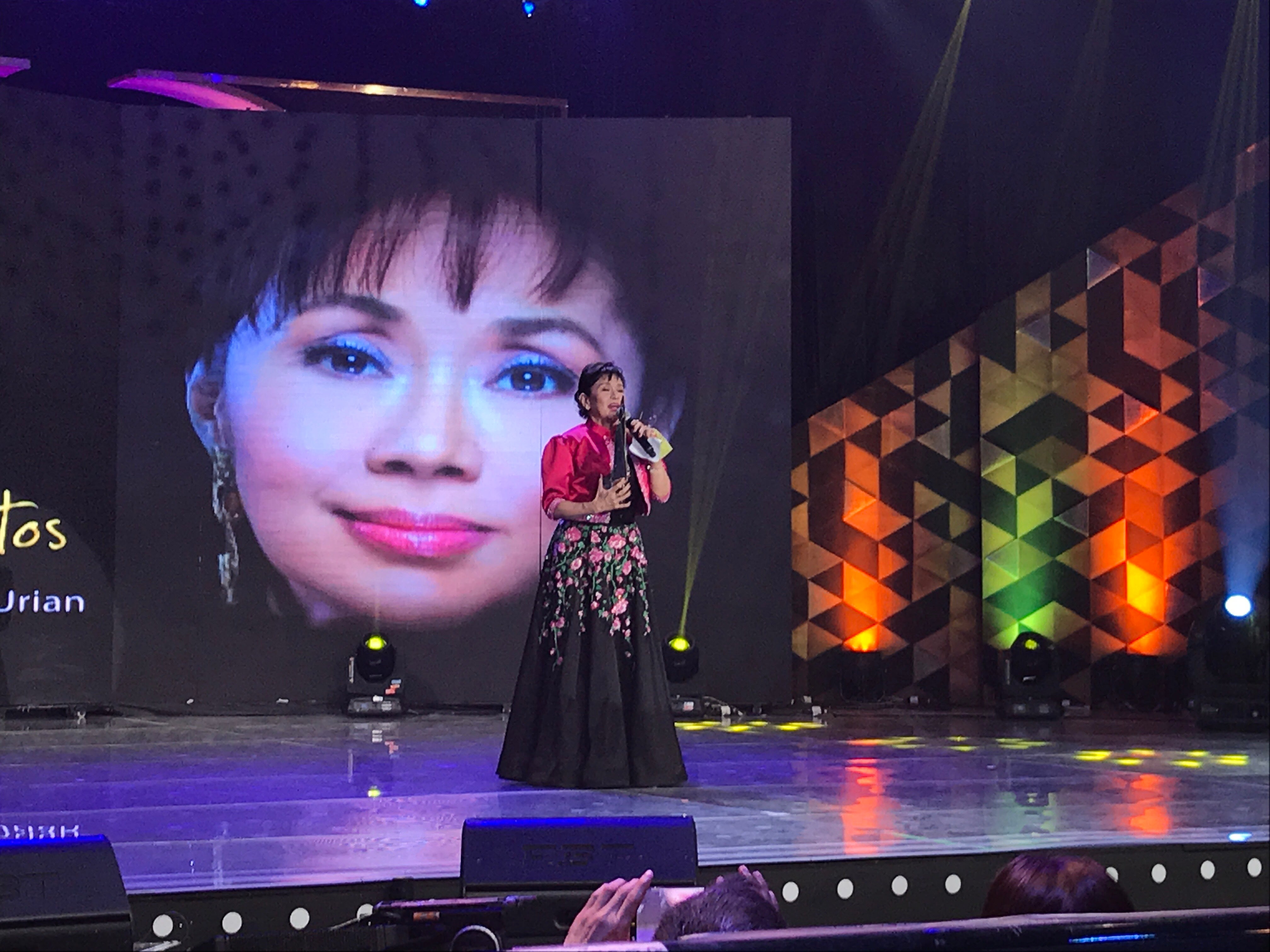 Santos was present at the ceremony with husband, Sen. Ralph Recto and son Ryan Christian.