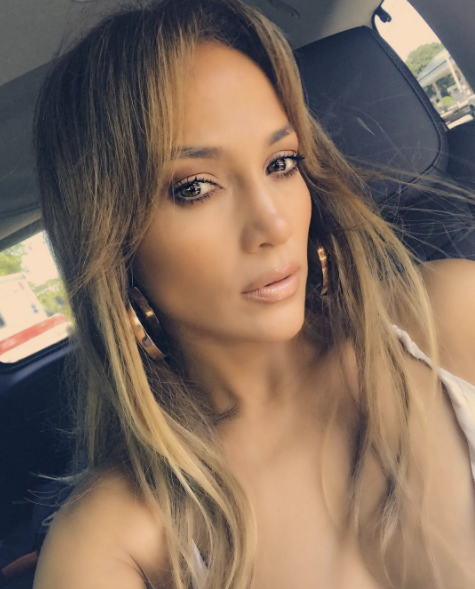 Pop singer and actress Jennifer Lopez has long been an LGBTQ (lesbian, gay, bisexual, transgender, queer) ally, and has even received recognition from the community itself when she accepted a Gay & Lesbian Alliance Against Defamation (GLAAD) award.

One to lead by example, the Latina star’s recent Instagram post shows how to respect someone who identifies as non-binary:

This is Brendan my sister Leslie’s second child!! They were the one person selected to represent their school at #globalyoungleadersconference in Washington DC!!! And I couldn’t be more proud!!! Brendan is strong and smart and loving and a obviously a leader!! Titi Jenn loves you!! #superproudauntie #familia❤

She refers to her sister’s child (note that she doesn’t use gender-indicative nouns like son or daughters) as “they” instead of “he” or “she”.

Using “they” or “them” is a preference by those who identify with a non-binary gender, meaning that they identify neither with being female nor male only.

According to psychiatrist Dr. Meredith R. Chapman for Teen Vogue, “Non-binary gender is any gender that isn’t exclusively male or female. Non-binary people may feel some mix of both male and female, somewhere in between, or something completely different. Other terms that are similar to ‘non-binary’ are gender-queer, gender expansive, gender nonconforming, and gender awesome.”

Failing to acknowledge gender identity can lead an individual to feel distressed and even depressed in their daily lives.

Admittedly, English is one of a number of languages that’s chock full of gendered nouns and pronouns which may make using gender neutral terms seem awkward at first.

But J.Lo shows us that when it comes to gender identities, love and respect go a long way. JB

‘Gender-neutral’ restrooms for LGBTs to be built in some airports