Nadine Lustre on live-in rumor: I don’t filter what I say 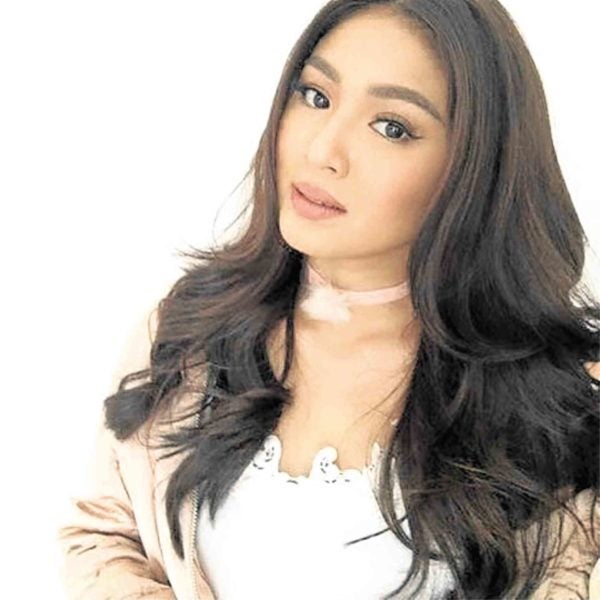 Nadine Lustre said she was “unaffected” by the negative comments thrown by netizens who didn’t like how she responded to rumors claiming that she and her boyfriend, James Reid, were already living together.

“I don’t filter what I say. If they don’t like it, then… but thank you to all those who support me, of course,” Nadine said at a recent press conference for her Sony Philippines endorsement.

Nadine was referring to her statement when asked about the live-in rumors in an earlier television interview. Her answer was: “If that’s true, so what? ’Di ba, it’s not new anymore. Come on guys, it’s 2017.”

Nadine pointed out that not being able to please everyone was “normal.”

“Life goes on… Let’s just leave it at that,” she added.

While she and James try to be as open as they can about their relationship, for Nadine, some things are meant to be kept private. 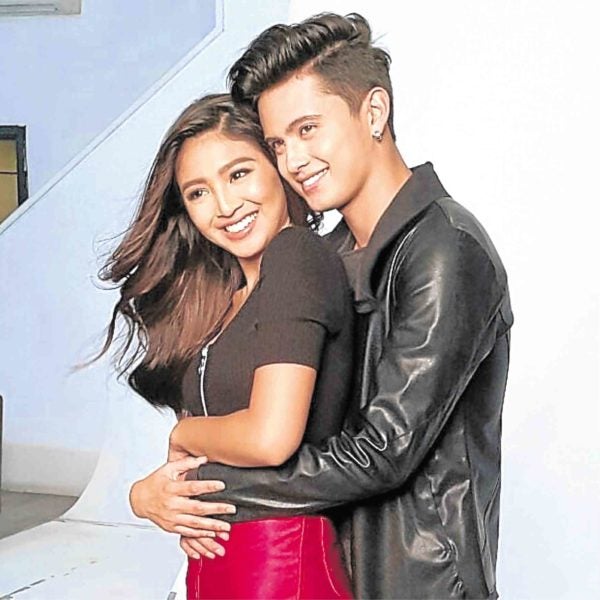 “We don’t want to hide or lie about what’s going on in our lives. But there are matters that you don’t need to broadcast or tell everyone,” she said.

According to Nadine, her family is also not affected by the fracas. “My parents and relatives know me. I don’t hide anything from them,” said the 23-year-old star.

Nadine has yet to entertain thoughts of marriage, saying: “Matagal pa po ’yan… There are still a lot of things I want to do.”

Meanwhile, asked about how James reacted to her topping FHM’s sexiest women list, Nadine said he was just as surprised as she was.

Does she see herself doing “sexier roles” soon?

“Well, I wear two-piece [bikinis] on the beach, which is normal. But in terms of projects, maybe just the right amount of sexiness for my age,” she said.