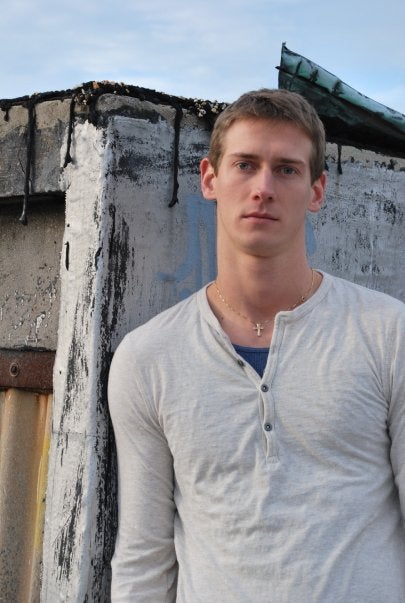 LOS ANGELES—Hollywood paid tribute Friday to “The Walking Dead” stuntman John Bernecker after he was killed in a fall on set.

Bernecker died in hospital Wednesday after falling 22 feet (6.70 meters) from a balcony headfirst onto concrete, according to The Hollywood Reporter, citing a county sheriff’s report.

An assistant director told police the stuntman missed a safety cushion “by inches” and tried to break his fall by grabbing a railing after he slipped, celebrity news website TMZ reported.

AMC said in statement circulated among US media outlets that it was temporarily shutting down production of the hit show, which is filmed in Georgia.

The actors’ union SAG-AFTRA issued its own statement describing Bernecker as an “accomplished stunt performer.”

“This tragic and untimely loss of a member of the SAG-AFTRA family is heartbreaking, and our thoughts are with his loved ones and his friends and colleagues in the Georgia production community,” it said.

“The safety of our members is paramount. We will work with the authorities and closely monitor their investigations into this tragic incident.”

Bernecker’s resume included stunt performances in several recent films, including “Get Out,” “Logan” and “The Fate of the Furious.”

His family said they would donate his organs, according to a statement posted on the website of the LifeLink Foundation, an organ donor network based in Florida.

“The family of John Bernecker is heartbroken to confirm that John has passed away from injuries sustained earlier this week,” the statement said.

“Although devastated by their loss, John’s loved ones have ensured his legacy will live on, not only through the personal and professional contributions he made during his life, but also by their generous decision to allow John to save lives as an organ donor.”