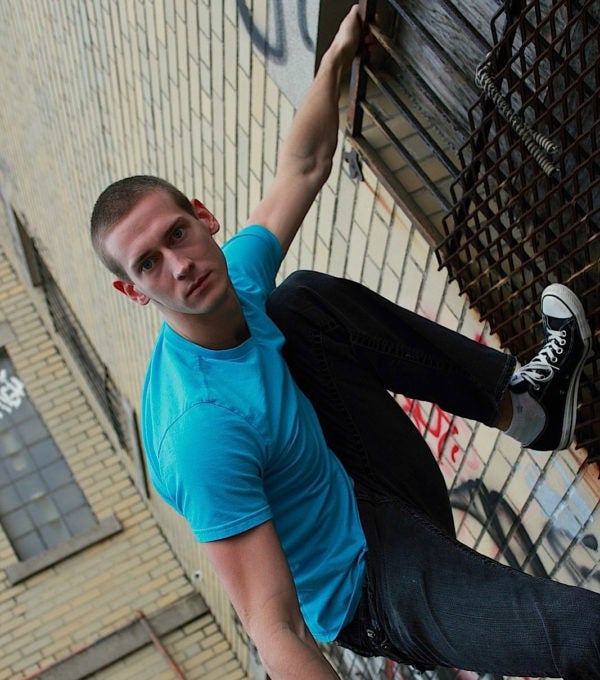 A stuntman fell to his death on Wednesday while filming on the set of “The Walking Dead” in Georgia, USA.

According to Variety and TMZ, filming for the TV series’ eighth season was suspended after John Bernecker, 33, suffered serious head injuries and died of blunt force trauma. While filming, he plummeted more than 20 feet from the balcony onto the floor. According to the report, Bernecker was “inches away” from a cushion where he should have landed.

“Deep sorrow today, and for every tomorrow,” Jeffrey Dean Morgan, one of the stars of “Walking Dead,” wrote on Twitter. “Love, respect, and condolences to John’s family, and friends. He will be forever missed.”

Deep sorrow today, and for every tomorrow. Love, respect, and condolences to johns family, and friends. He will be forever missed.

A prolific stuntman for years, Bernecker performed stunts for the films “Hunger Games” “Logan” “The Fate of the Furious” and “Fantastic Four,” among others. He also filmed for Marvel’s upcoming’s flick “Black Panther.”

Where to get your ‘Walking Dead’ fix in Atlanta, for starters