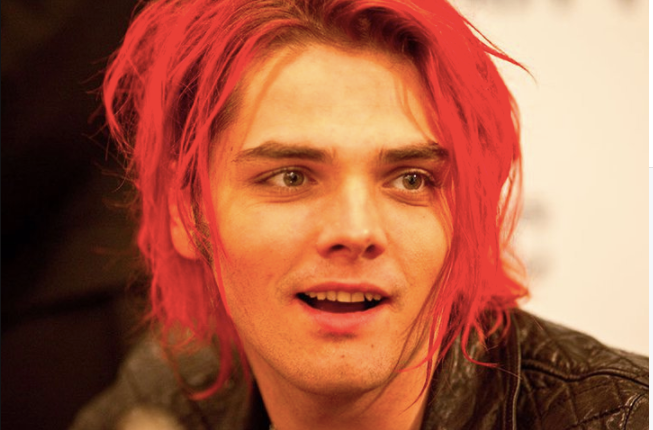 Ever wondered where the members of the famed American rock band “My Chemical Romance” are now?

Well, most of them are still pursuing their musical careers, while former lead vocalist Gerard Way has decided to express his creative juices someplace else.

According to The Hollywood Reporter, the 40-year-old musician-turned-comic book artist will be directing  a 10-episode live action adaptation of his comic mini-series “The Umbrella Academy.”

The show, which has been picked up by internet-television giant Netflix, first debuted  in Dark Horse Comics in 2007. 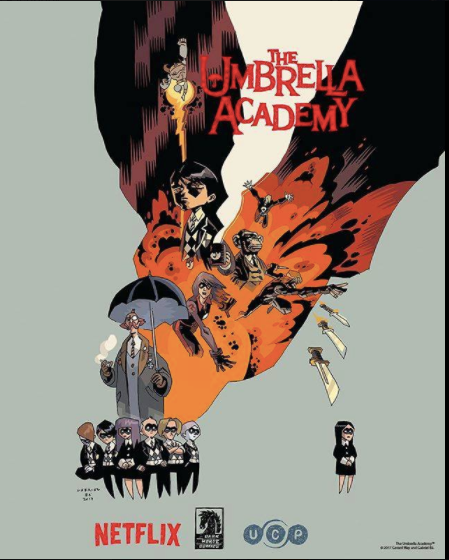 The series follows a dysfunctional family of superheroes who must find a way to coexist and unravel the mystery behind their adoptive father’s demise.

The series has been in development since 2015, with Way and artist Gabriel Bá mostly in charge of the project.

“The Umbrella Academy” will be made available exclusively on Netflix sometime next year.  Khristian Ibarrola /ra