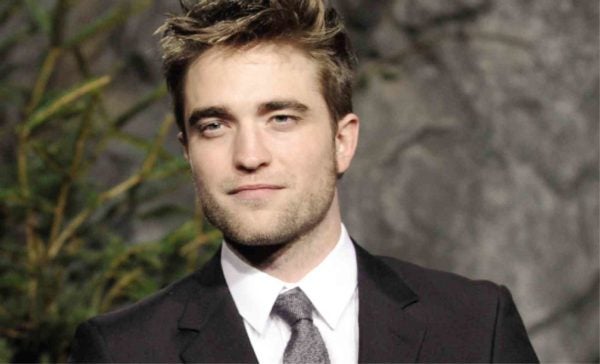 LOS ANGELES—“It’s so nice to let go of that fear of being spied on,” declared Robert Pattinson about the fewer paparazzi in his postheartthrob life. He credits the decreasing presence of tabloid photographers to the internet age when “people take their own photos on Instagram. Nobody buys gossip magazines. Everybody just looks on the internet.”

Along with this change comes his transition into a serious actor. He is getting the finest reviews in his career with his performance in Ben and Joshua Sadfie’s “Good Time.”

The Hollywood Reporter’s David Rooney raved, “Led by Robert Pattinson, giving arguably his most commanding performance to date as a desperate bank robber cut from the same cloth as Al Pacino’s Sonny Wortzik in ‘Dog Day Afternoon’ … The magnetic center is Pattinson, playing a driven man whose ethics may be questionable even if his motivation at all times is rooted in fraternal devotion. It’s a performance of can’t-look-away intensity without an ounce of movie-star vanity.”

Variety’s Guy Lodge echoed the praise for the actor: “A career-peak performance from Robert Pattinson.”

In this interview, Robert talked about why he worked with the Sadfie brothers, New York’s acclaimed indie auteurs. 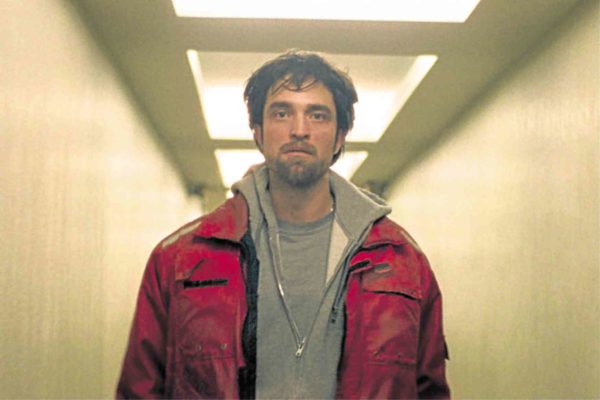 How do you react when people still consider you as a heartthrob? I am always way more surprised than everybody that I am considered a heartthrob (laughs). That really blows my mind.

Why? It’s only because of “Twilight.” Before “Twilight,” I never got the good-looking parts, ever. I was gangly.

The amount of times that I was walking down the street, looking disgusting, and then someone who is a “Twilight” fan was like, “You are so beautiful!” It’s like you’re actually not seeing reality (laughs). A lot of people just got furious at that. What are you talking about, he’s ugly?

These days, how do you avoid drawing public attention? I don’t really have to think about it. I live back in London, where it’s not a thing. Also, over the last few years, the nature of fame changed so much. I noticed that even in LA, there’s hardly any paparazzi anymore because people take their own photos on Instagram. Nobody buys gossip magazines. Everybody just looks on the internet. So if there’s no money in it, no one does it anymore.

I am still getting used to it in LA, but there are areas which I would never dream of going to, like certain shopping streets. Back in the day, five years ago, there would be paparazzi on every street. You can go to Abbott-Kinney in Venice, and there would be 30 paparazzi on the street, constantly.

That’s all changed over the last few years. So, I am getting used to it. It’s so nice to let go of that fear of being spied on.

Do you have a guilty pleasure? Yeah, loads (laughs).

What are they? I am not really guilty about them (laughs). I just live a life of pleasure. Probably something to do with eating.

Why did you want to work with directors Ben and Joshua Sadfie? They can generate a ton of energy and stay very in control of it, which is very rare. They have such a propulsive force behind the movie and yet it’s still so intricate and detailed. I wanted to do a movie that had that real, insane energetic drive behind it.

Why do you have that urge? I have this thing that when I am doing a movie and if something feels false, I will pull back so you don’t show that it’s false.

I kept thinking to break out of that trap and play someone who’s going so fast that you don’t have time to think about anything. It just becomes instinctive.

How were you able to grasp the essence of that character? What did the Sadfie brothers tell you? It’s quite a complicated character. What helped was that the script wasn’t really done when I first met them. I was talking to Josh the whole time when they were writing it. So I felt connected to the script.

And I understood the brothers by the time we were shooting. They’re obviously very talkative people.

Are you the type of actor who brings his character home? Yes, mainly because I was shooting this for 16, 17 hours. It’s almost impossible to not bring it home because you are constantly in it.

Also, I was obsessed with the film. These guys (in the movie) were obsessed with it, as well. The whole point was to put everything on the screen.

If you brought this character home, it must have been unbearable to be around you when you were filming this movie. I was by myself the whole time. I lived in a basement apartment in Harlem. I never opened my curtains. I didn’t change the sheets the entire time. I would just sleep in my clothes.

There was this woman who lived upstairs. She kept trying to see what was going on because she thought I was such a weirdo. I had weird hours. I would run in and quickly close the curtains. It was like this freak living in the bottom of the basement (laughs).

People must have wondered, what the hell is Robert Pattinson doing in this area? I didn’t do anything the whole time. I only ate cans of tuna (laughs) for two months. I probably have mercury poisoning now because I ate it out of the can (laughs). And Nespresso capsules.

You’re also a musician. How much is music still a part of your life? I have been trying to do one movie about music and The Band. The film is about Richard Manuel’s relationship with their drug dealer, when they were doing “Music from Big Pink.” It’s 20 years later, and it’s a totally tragic story.

I still play. It took me a while to realize it but you can use the same kind of creativity in acting.

Why The Band? It’s a great script. I read the script seven years ago. It was written by Jez Butterworth. Also, I want to do something about the nature of inspiration.

The Band wrote all of its big songs before they were 22 or 23. Then, Robbie Robertson just pulled the plug.

Where do you see yourself in 20 years? I’m always trying to figure out stuff to produce, but I have entered a period where I really like acting at the moment and in the next few years. For me, working with Claire Denis next (“High Life”)—that is the absolute peak of anything I imagined I would ever be doing. 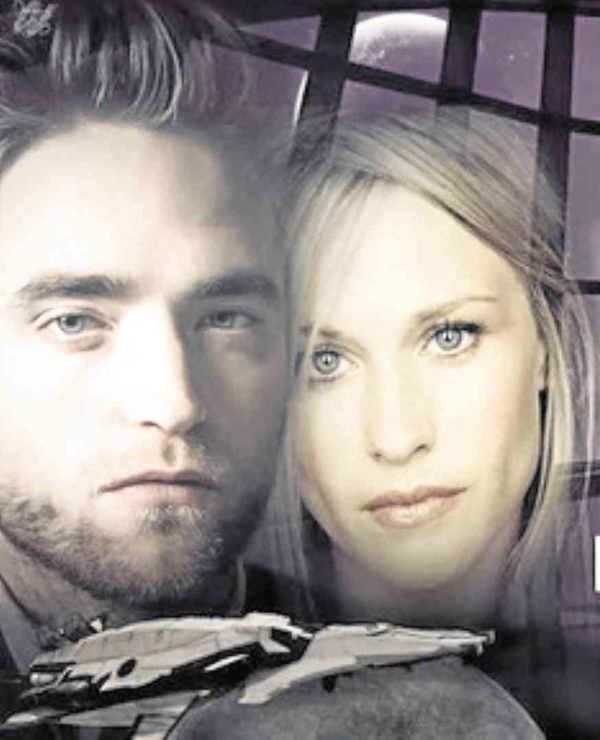 E-mail the author at [email protected] Follow him at http://twitter.com/nepalesruben.