A filmmaker, a comedian and a politician were tapped to join the executive committee of the Metro Manila Film Festival, to replace the four members who had previously resigned.

Delos Reyes represents the ToFarm Film Festival, of which he is the executive director. Ignacio, on the other hand, currently serves as assistant vice president for Community Relations and Services of the Philippine Gaming Corporation (Pagcor). Belmonte is the head of Quezon City Film Development Commission, which mounts the QCinema Film Festival.

The remaining fourth slot is earmarked for a representative of the independent filmmaking community, Orbos explained. 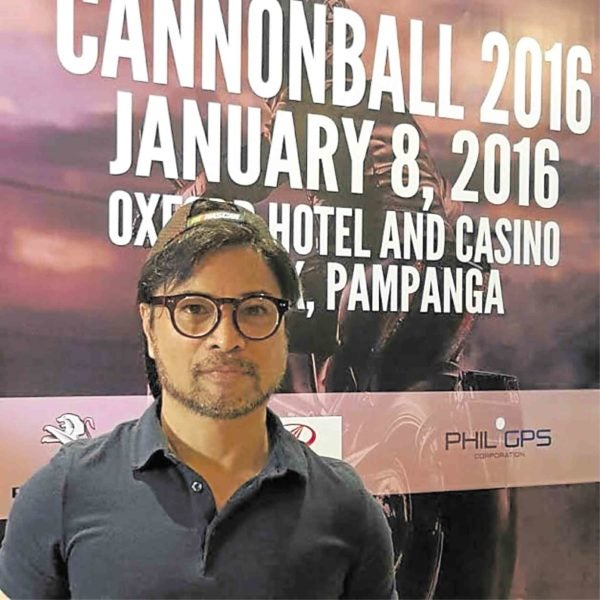 The inclusion of the representative was arrived at after last week’s meeting between indie filmmakers and officials of the Metro Manila Development Authority, which spearheads the annual festival.
The fourth execom member will be selected from a list to be drafted by members of the indie filmmaking community.

Lejano, who is the executive director of QC Film Development Commission, expressed his misgivings about dividing the selection process between four screenplays and four finished films.

Last week, Alikpala, Lee and Tolentino left the execom because “the MMFF… took a different direction, by putting too much emphasis on commerce over art.”

Orbos remarked: “Like Roland Tolentino who was a member of the rules committee, I accept Ed Lejano’s resignation with the hope that they both would continuously respect the rules, processes and timelines they themselves crafted and agreed to adhere to.” He further expressed the wish that these new appointments would “clear the air for constructive and productive work” for the execom.

Orbos reiterated that the execom is “reaching out to all the sectors [involved]… serving… the best interest of the film industry.”

Belmonte admitted that it “took a while” for her to decide to accept the position “precisely because of the reported controversies.”

She pointed out, however, that as a member of last year’s selection committee, she “is familiar with many of the arguments” regarding the festival.

She noted that these “seemingly opposing views are not irreconcilable if we all focus on a well-defined, common vision.”

As an elected official of the city “with the most number of cinemas,” she said that she was fully aware of the “sentiments of the audience that the MMFF seeks to reach, as well as the industry players involved.”

She said she considered herself “a consensus builder.” “I am not adversarial by nature… perhaps I can play the role of harmonizer.”

She asserted: “It is important that we do not alienate any of the interests, but we must strive for conditions acceptable to all, without sacrificing our fundamental values of fairness and transparency.”

Noel Ferrer, execom member and spokesperson, recounted that Ignacio, as a member of the entertainment industry, had signified his intention to help as early as last year.

Asked about his hopes for the MMFF, Delos Reyes told the Inquirer: “I am just a voice. I hope it will be heard.”