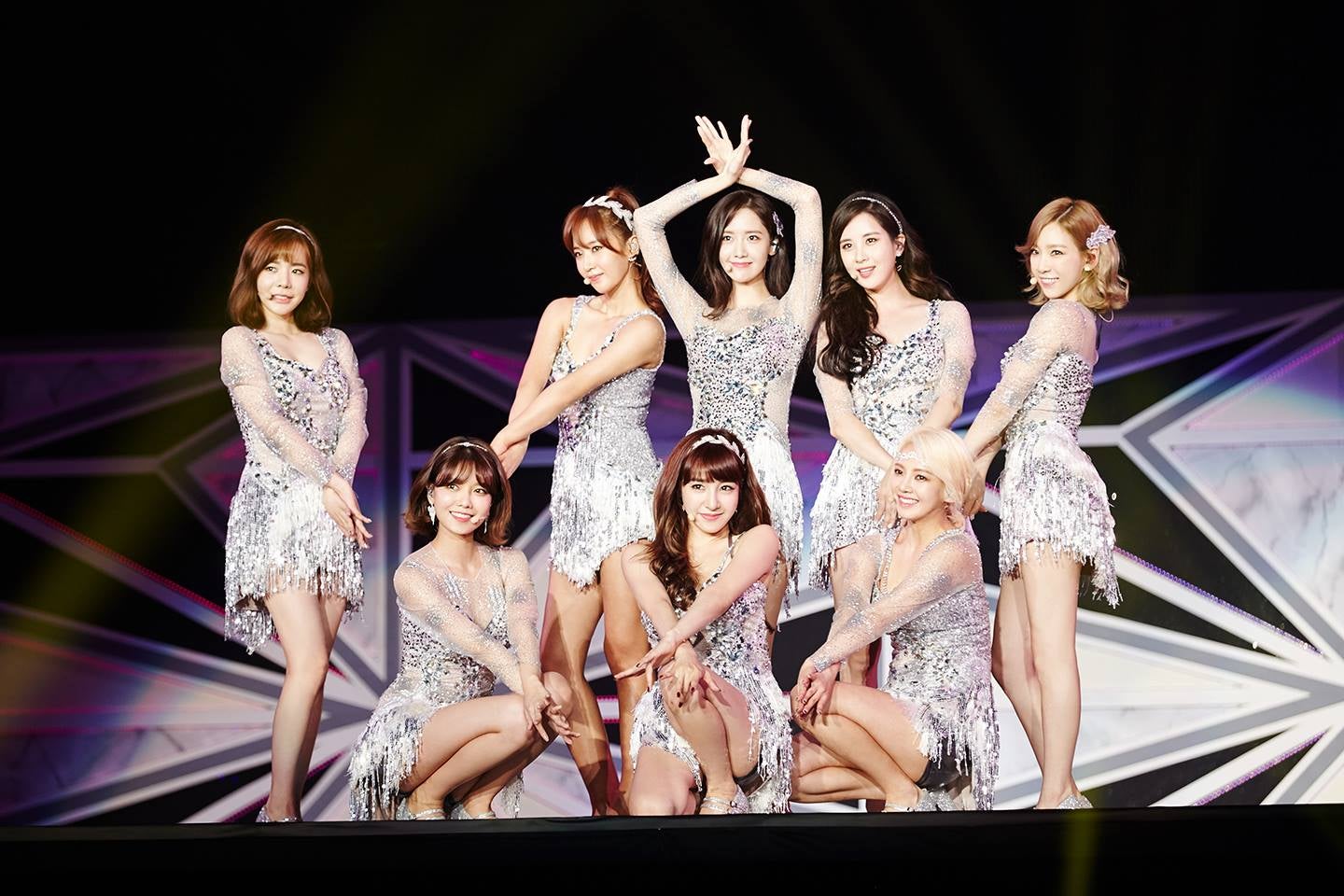 A new album by Korean girl group Girls’ Generation (also known as So Nyuh Shi Dae or SNSD) has been announced by their agency S.M. Entertainment.

It will be the group’s sixth album, scheduled for an August release.

The announcement was made on Girls’ Generation’s official Facebook page. There was also a notice released regarding the group’s 10th anniversary celebration titled “GIRLS´GENERATION 10th Anniversary – Holiday to Remember.” Aside from performances of the group’s hit songs, the event will include a fan meeting.

It has been two years since Girls’ Generation released an album which was in 2015, called “Lion Heart”. 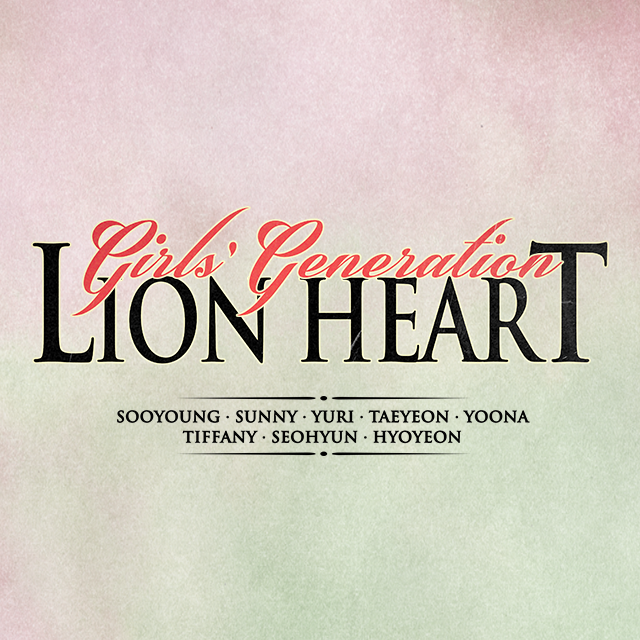 Girls’ Generation is considered one of the top idol groups in the K-pop industry, particularly for their longevity. They debuted in 2007 with nine members. In 2014, member Jessica Jung exited the group. Girls’ Generation has continued activities with eight members since then.

Tickets for the “Holiday to Remember” fan meet and anniversary celebration will go on sale on July 11. JB

Adele sings for 98,000 fans at Wembley in what may be her first and last tour