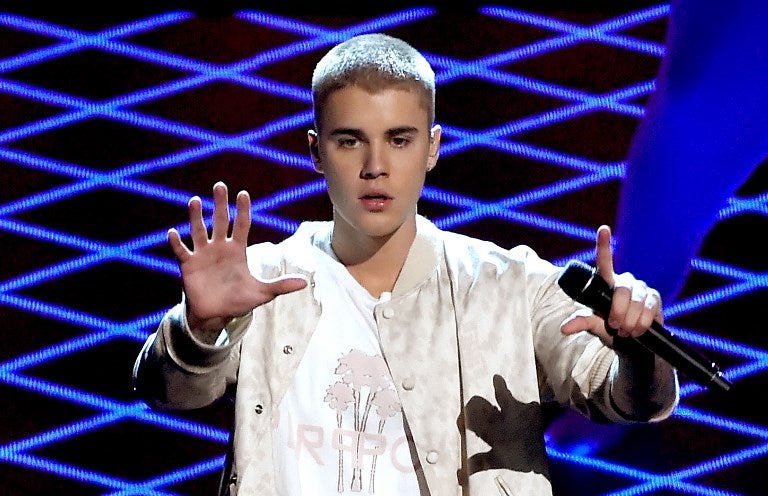 Concert promoter MMI Live on Wednesday announced that the hitmaker will bring his Purpose Tour to the Philippine Arena in Bulacan on September 30.

The ticket prices are as follows:

This will be the second time Bieber, 23, is performing in Manila.

Proving that he was just more than a gossip fodder, he returned to Manila to reach out to the victims of Supertyphoon Yolanda (Haiyan) in Tacloban.

Some of Bieber’s biggest hits include “Baby,” “Never Say Never,” “Sorry,” “What Do You Mean,” “Love Yourself.” He also features in the current Latin pop favorite “Despacito.” IDL

Read Next
Sharon on Sarah, Juday, ‘The Voice’ mentors
EDITORS' PICK
New Year, New Rediscoveries
WHO says fabric facemasks still work against virus variants
1,797 more Covid-19 infections raise PH active cases to 33,603
UP president challenges AFP claim on Reds’ campus infiltration
Is your company a growth champion? Stand up and be recognized!
Acer Philippines welcomes you to its first flagship store
MOST READ
Wife stabs husband after seeing her younger self in old photos, thought he was cheating
NBI files raps vs top execs of 2 tech firms
Ate Vi’s message to those against ABS-CBN’s franchise renewal
UK Covid-19 variant already detected in PH as early as Dec. 10, says expert
Don't miss out on the latest news and information.