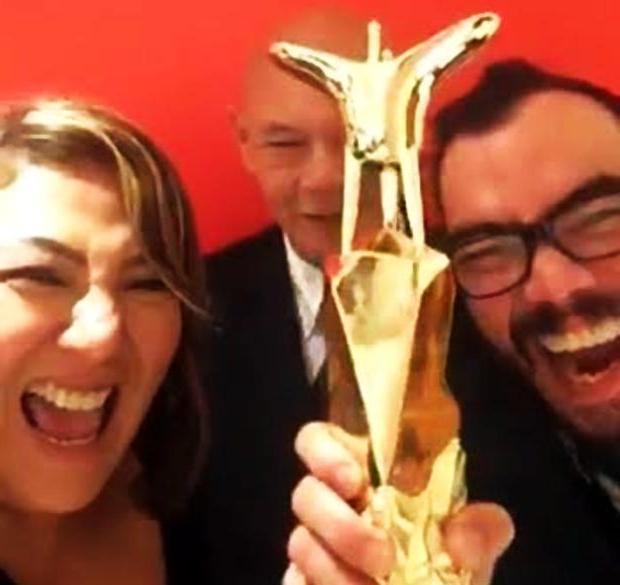 Inspired by an Inquirer story on an impoverished family that traveled from Manila to Bicol in a pedicab: “Pauwi Na” was the only Southeast Asian movie in the lineup.

Shanghai is only one of three A-list film festivals in Asia, along with Tokyo and Goa, accredited by the International Federation of Film Producers’ Associations.

Villaluna earlier told the Inquirer: “We were initially afraid that foreign audiences may not be able to relate with some of the cultural and social nuances in the film. So (cowriter and producer) Ellen Ramos and I are humbled to be in the main competition. It’s a beautiful reminder how cinema can make the human condition universal.