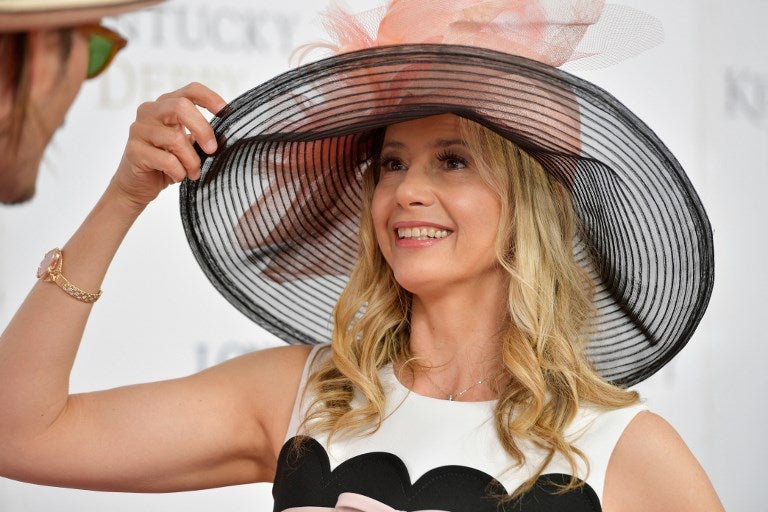 UNITED NATIONS — Oscar-winning actress Mira Sorvino urged all nations and the business community on Friday to ramp up financial support for victims of human trafficking, saying the services such funds provide “mean the difference between life and death.”

Sorvino, who has been a U.N. goodwill ambassador for the global fight against human trafficking, told a U.N. meeting that “government and private sector funding is sorely lacking in providing the life-rebuilding shelter, services and legal help survivors desperately need.”

The session was part of the preparatory process for a high-level U.N. meeting in September to review the Global Plan of Action to Combat Trafficking in Persons.

Sorvino said world leaders need “to craft a better, more victim-centered response” that puts survivors at the negotiating table where the global plan is readjusted. Survivors know “exactly what policies are needed … as well as how to attack underlying causes,” she said.

More than 15 years after the protocol to prevent and punish human trafficking was opened for signatures by a U.N. General Assembly resolution, Sorvino said, “I do believe we stand ready to ramp up our response to effectively combat and ultimately stamp out human trafficking.”

“But we must fully commit our political will and resources,” she said.

Sorvino’s Oscar-winning role as a prostitute with a golden heart in Woody Allen’s “Mighty Aphrodite” might have cast the world’s oldest profession in comic light. But she has become a crusader against the sex trade and modern-day slavery.

“Often the treatment of survivors inadvertently re-victimizes them, keeping them in an atmosphere of incarceration and re-traumatizes them as they must re-live their experiences … multiple times,” she said.

Adequate funding to groups that help trafficking victims means the difference between “slavery or the redemption of a free, productive life,” Sorvino stressed.