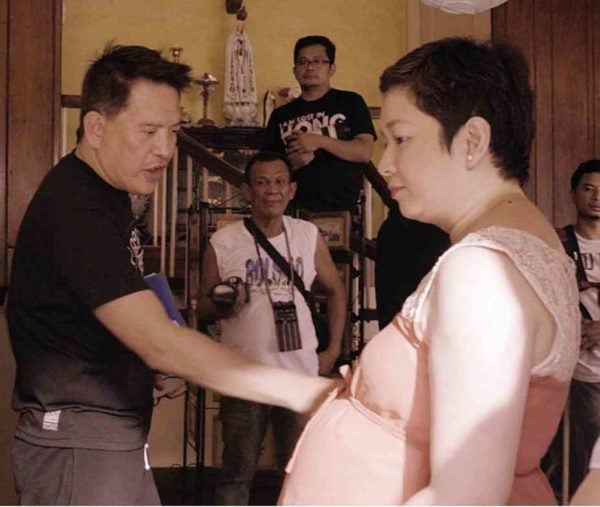 “Anak,” this month’s episode of “Brillante Ma Mendoza Presents,” will debut on June 25, after “Lakbai,” on TV5. The family drama focuses on a childless couple who participates in the Obando fertility rites in Bulacan. When the determined mother finally gets pregnant, she suffers health woes, causing her to deliver prematurely.

The seventh season of the fantasy series, “Game of Thrones,” premieres the same time as the US on Monday, July 17 at 9 a.m, with a same-day encore at 9 p.m. on HBO. New episodes will air every Monday. The seven-episode penultimate season chronicles the start of the Great War.