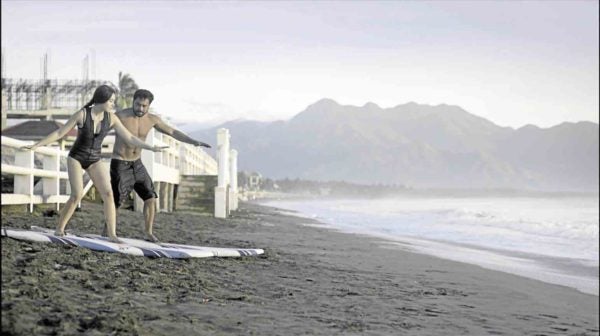 A Filipino film will be shown in theaters in Poland soon. Mario Cornejo’s “Apocalypse Child” will be released in the country beginning Oct. 6. Special screenings will also be set in “selected summer festivals” before its regular run in that country.

According to producer Monster Jimenez, the Five Flavours festival has now gone into theatrical distribution, with the Filipino film as its maiden offering.

“We were thrilled that Five Flavours wanted to distribute our film,” Cornejo told the Inquirer. “We related a very personal story that could only be told in a specific part of the Philippines. To think that a Polish audience that’s almost 10,000 kilometers away will see it is mind-boggling.”

The film tells the story of a listless surfer who grew up thinking that he is the love child of a Baler maiden with Oscar-winning filmmaker Francis Ford Coppola.

The fest’s site points out that “Asian films are a rarity in Polish cinemas, with only a few titles being released each year.” As such, the Five Flavours organizers have decided to “fill this gap in the local market and bring more attention to Asian cinema in Poland throughout the year.”

The festival-turned-distribution company is fully “committed to present the diversity of contemporary Asian movies: from small, independent productions to mainstream hits.”