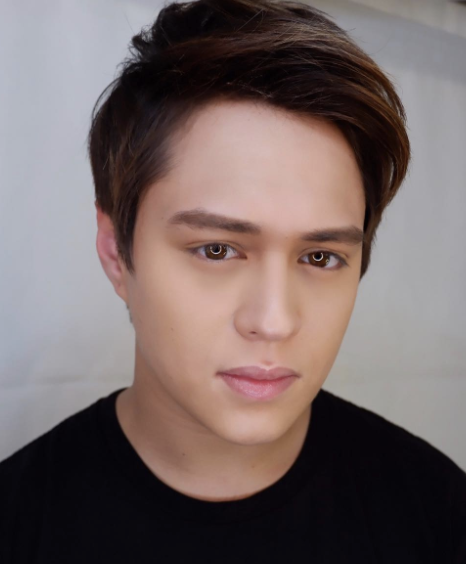 While supportive of on-screen partner Liza Soberno’s portrayal of Darna, Enrique Gil feels a two-piece super heroine costume for her would be “super revealing.”

In a recent interview by the Kapamilya network with the actor, as posted on Instagram via the fan page @tataklizquenofficial, Gil gave his thoughts on the possible costume to be worn by Soberano, knowing fully well that Darna has always come to battle in a sexy two-piece costume.

“Two-piece nga super revealing, they might change it, a little bit maybe, ‘coz it’s supposed to be armor, you can’t really go into battle with your underwear,” Gil said. “That’s how Darna was, it’s kind of weird, I hope they change it a little bit.”

Meanwhile, just as Soberano physically prepares for Darna, Gil shows extra encouragement by being her fitness buddy as well. He now works out with Soberano, hence, his noticeably more toned physique.

An Instagram post of Soberano last June 13 showed her with Gil and a fitness instructor via a boomerang video.

Liza Soberano and Enrique Gil, also known as LizQuen, are among today’s most sought-after love teams. They have top-billed the hit Kapamilya teleseryes “Forevermore” and “Dolce Amore”. Last February, they starred in Star Cinemas’ romantic Valentine movie, “My Ex and Whys”. JB

Liza Soberano feels the pressure: ‘Everyone calls me Darna now’