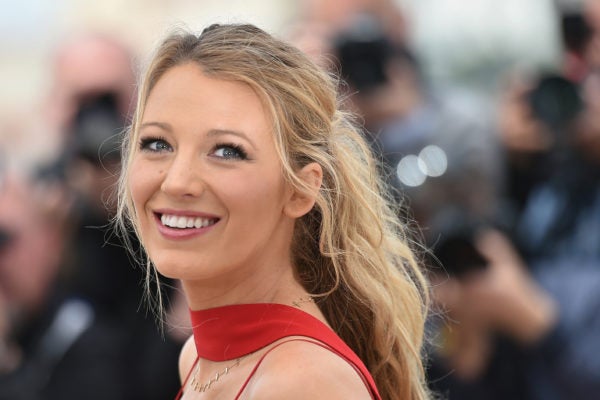 Blake Lively stars in Marc Forster’s “All I See is You”, in U.S. theaters August 4. Image: AFP/Alberto Pizzoli

The two actresses are reportedly in talks to star in Paul Feig’s movie, based on the book of the same name by Darcey Bell, according to Deadline.

Published this year, “A Simple Favor” is a story of friendship between two women and mothers with very different lives. Stephanie is an out-of-work widow who spends her days looking after her five-year-old son and writing her mommy blog. Emily, on the other hand, is a sophisticated businesswoman. Yet the pair becomes friends; until the day that one of the women mysteriously disappears.

Paul Feig will direct the film, which is scheduled to start filming in August in Toronto, Canada. “A Simple Favor” will mark a turning point in the career of the filmmaker, who is better known for comedies such as “Bridesmaids”, “Spy” and the recent “Ghostbusters” reboot.

Known for her role in the TV series “Gossip Girl”, Blake Lively stars in Marc Forster’s “All I See is You” due out in August, and will soon film “The Husband’s Secret” based on the book by Liane Moriarty.

Anna Kendrick, who found fame in the “Twilight” saga, has just finished filming the third installment of “Pitch Perfect” and is on the cast of “Trolls 2”, expected in 2020. JB