Mark Reyes on use of the word 'Sang'gre': 'We were first' | Inquirer Entertainment
Close
menu
search

Mark Reyes on use of the word ‘Sang’gre’: ‘We were first’ 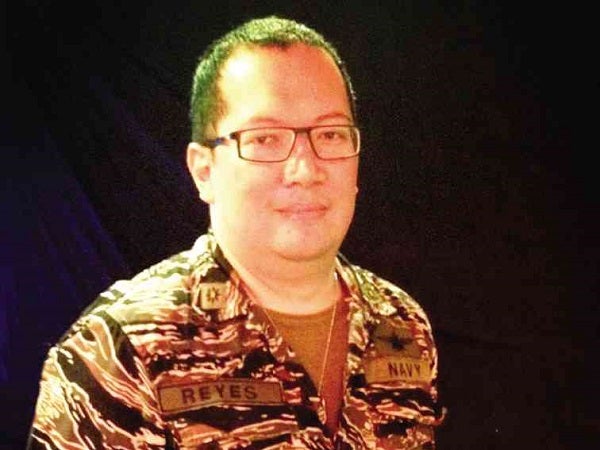 In a recent Facebook post, the acclaimed director uploaded a photo of the cast of the Kapuso hit fanstaserye “Encantadia” in both its 2005 and 2016 versions. His caption said, “Excuse us?” accompanied by the hashtags #wewerefirstduh, #encantadia and #encantadialegacy.

Could the director be reminding the people behind “La Luna Sangre” that “Encantadia” used the word Sang’gre first? 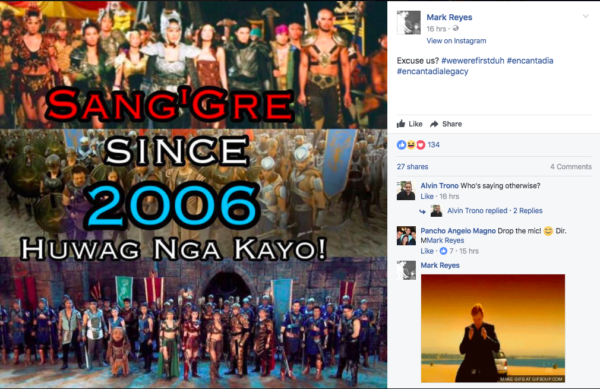 It can be noted, though, that “Encantadia” has Sang’gre spelled with two Gs separated by an apostrophe, while “La Luna Sangre” did not use any such styling and is spelled only with a single G.

Reyes’ post nevertheless had netizens curious. One netizen asked the director, “Who’s saying otherwise?” obviously in response to Reyes’ hashtag #wewerefirstduh. After the director replied with “Who else?”, the netizen dropped the words “La Luna Sangre” to which Reyes has not responded to, as of this writing. 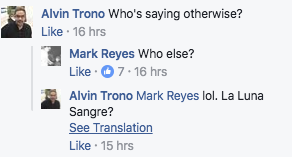 Mark Reyes directed the two versions of “Encantadia” that both became hits. The Sang’gres were originally played by actresses Iza Calzado as Amihan, Karylle as Alena, Diana Zubiri as Danaya, and Sunshine Dizon as Pirena. The revival starred Kylie Padilla as Amihan, Gabbi Garcia as Alena, Sanya Lopez as Danaya, and Glaiza De Castro as Pirena. JB