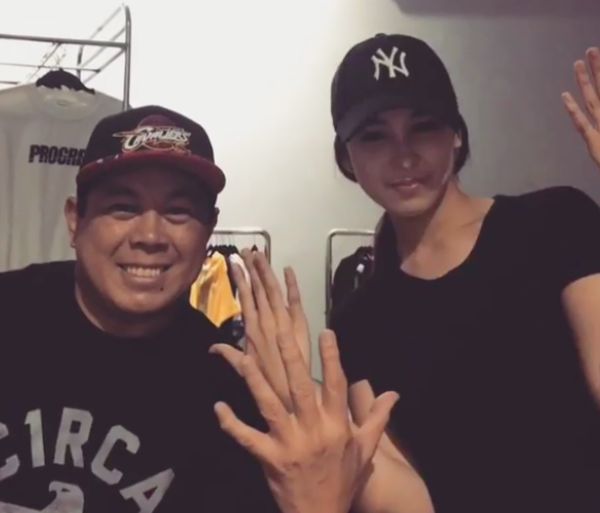 In her recent Instagram posts, Barretto showed how sweet yet wacky she can be with her dad. In one post, the two were seen enjoying themselves through a boomerang video post.

On her Instagram Stories post, Barretto also shared a video where she was seen putting on some red tint on her father’s lips. 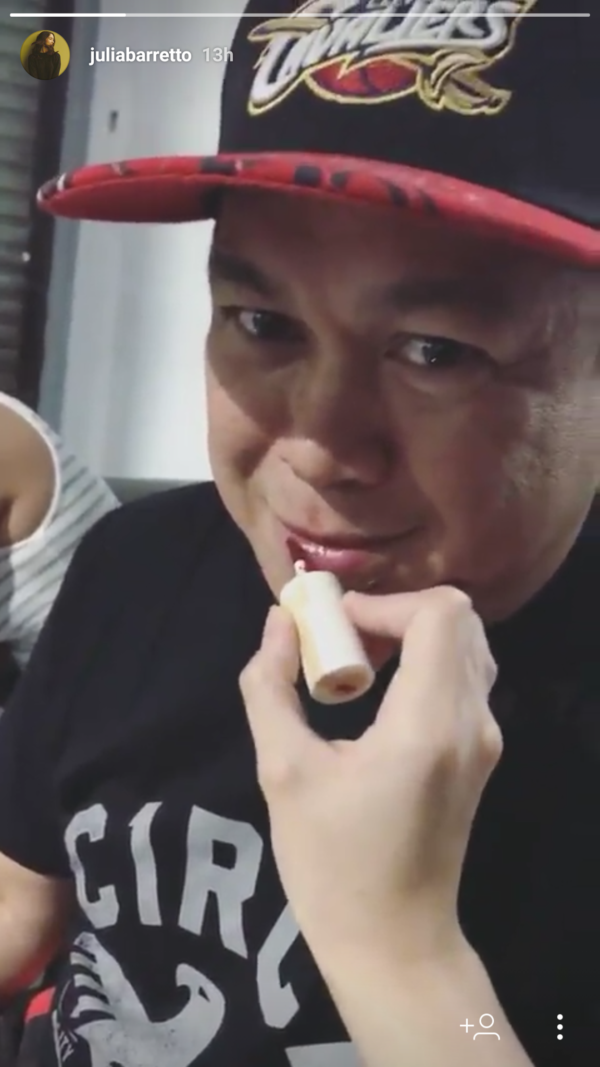 Since Barretto’s family has often been involved in controversies, the actress and her celebrity relatives have frequently been targets of bashings in social media. Noticeably, commenting functions on Barretto’s Instagram posts, including these recent ones with her father, have been disabled.

Julia’s mother, actress Marjorie Barretto, and her dad Dennis, have been embroiled in a court case over a petition to change her last name from Baldivia (Padilla’s real surname) to Barretto.

Since then, the young actress has been bashed by netizens for allegedly being disrespectful to her dad, for wanting to drop Padilla as her surname. However, the ASAP “it” girl, through posts on social media, shows that all is well between her and her father. JB