Bland and agreeable performers need to spice up their act 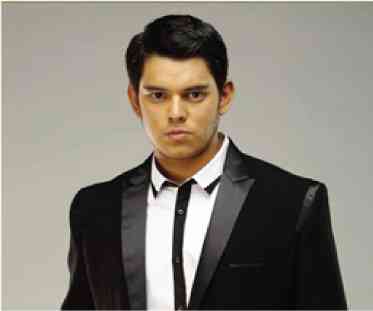 It’s good to hear that Richard Gutierrez is going to be much busier this season, with a new teleserye (“La Luna Sangre”) and movie lined up to make up for the lost time—and stellar shimmer and shine.

It’s been years since he’s acted in a big thespic project, so Richard should make doubly sure that his new comeback moves will click with the viewing public.

True, he doesn’t play the main protagonist in “La Luna Sangre” (the leads are young stars Daniel Padilla and Kathryn Bernardo). But, Richard’s “King of the Vampires” role is said to be strong enough to be noticed and remembered—so, it’s still a good career move for him.

As for his new movie, he does play the main male character in it, so it could be an even stronger gambit for him.
Adding to its attention-calling clout and “K” is the fact that his costars are Angel Locsin and Angelica Panganiban.

While we celebrate Richard’s latest comeback prospects, we urge him to seize this golden opportunity to finally address and resolve some basic performing “issues” that have kept him from coming into his own as an adult performer:

They are related to his relative niceness and even blandness in his performances in the past, which have tended to be too agreeable and “safe” to connect with the viewers’ empathetic feelings in a vitally visceral way.

Richard has to finally grow up and tackle characters and conflicts that will push him to his thespic limits.
Now that he’s in his 30s, he’s had enough challenging experiences in life for him to be able to depict the rawer and darker side of human nature.

So, he should move up from decorative and “expected” portrayals, and go for the thespic jugular, with a lot of help and mentorship from his directors. 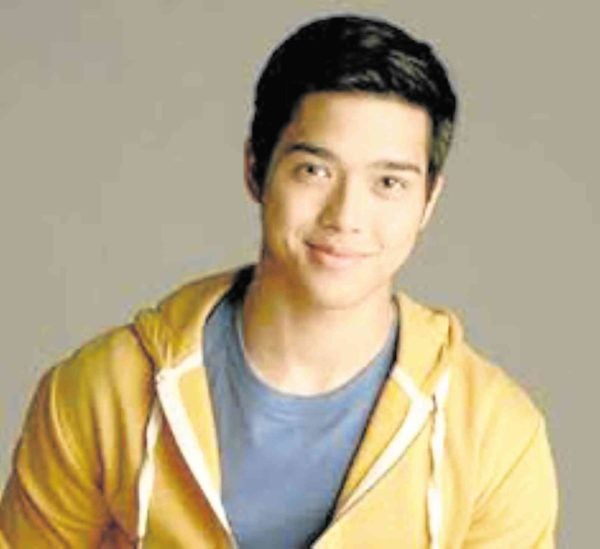 Another heretofore “safe” performer who’s being given a new chance to shine this season is Elmo Magalona, whose love team with Janella Salvador is being revived by way of a new drama series.

There was a time when the love team was deemed “officially off,” because Elmo’s overly nice and bland portrayal was dragging Janella’s own performance prospects down too much.

But, it looks like the TV powers have opted to give the tandem another chance, so Elmo has to step up to the plate and really bite into his new role—again, with a lot of mentoring and even hectoring, if need be.

Like Richard, Elmo has to realize that real acting is not about looking good and agreeable, but requires a performer to get under the skin of his assigned character, to discover and depict the conflicting needs that drive him to reveal his true nature and character, at the drama’s final fade.

Read Next
A. Lipin, June 19, 2017
EDITORS' PICK
Unleash the photographer in you this World Photography Day with vivo smartphones
Look Through: The fate of impounded stray dogs
DOH says COVID-19 cases plateauing, but public shouldn’t be ‘complacent’
What to watch out for when selecting a video surveillance solution
23,000 cops to be deployed nationwide for school reopening
House energy committee chair Arroyo bats for cheap electricity
MOST READ
Sharon Cuneta asks for prayers for friend in ICU who suffered silent stroke
Korina Sanchez reunites with former ABS-CBN co-anchors Julius Babao, Cheryl Cosim
Solons file resolutions seeking probe on ABS-CBN, TV5 merger
NTC asks Court of Appeals to reconsider decision on Newsnet franchise
Don't miss out on the latest news and information.