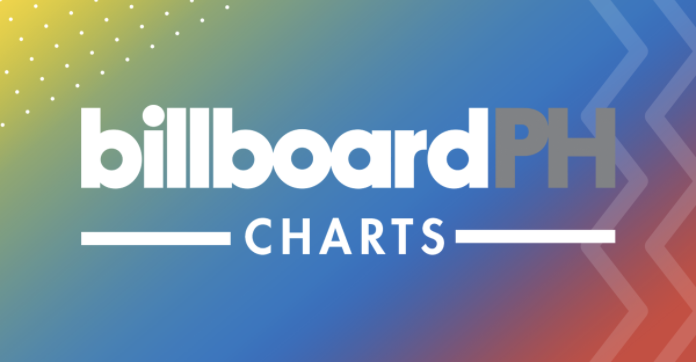 The most celebrated record chart in the US, Billboard 100, made its way to Philippine shores last September.

Unlike most music countdowns where ranking is based on fan voting, the BillboardPH Charts follows the same procedure as its US counterpart, according to its official website.

To qualify for the charts, data are based on song streams, digital downloads and video plays. Mediums used by Billboard US include Apple Music, Spotify and YouTube.

The statistics are then collated, weighted and averaged by data measurement company Nielsen Music, which has partnered with Billboard since 1991.

The results are then organized into three localized charts: The “Philippine Hot 100” Chart, which includes both local and foreign songs; The “Philippine Top 20” Chart exclusive for OPM music; and the “The Catalog Chart,” which features songs older than three years, but has continued to be streamed, viewed and downloaded.

Check out if your favorite song made it to the top 20 list, here.  Khristian Ibarrola /ra