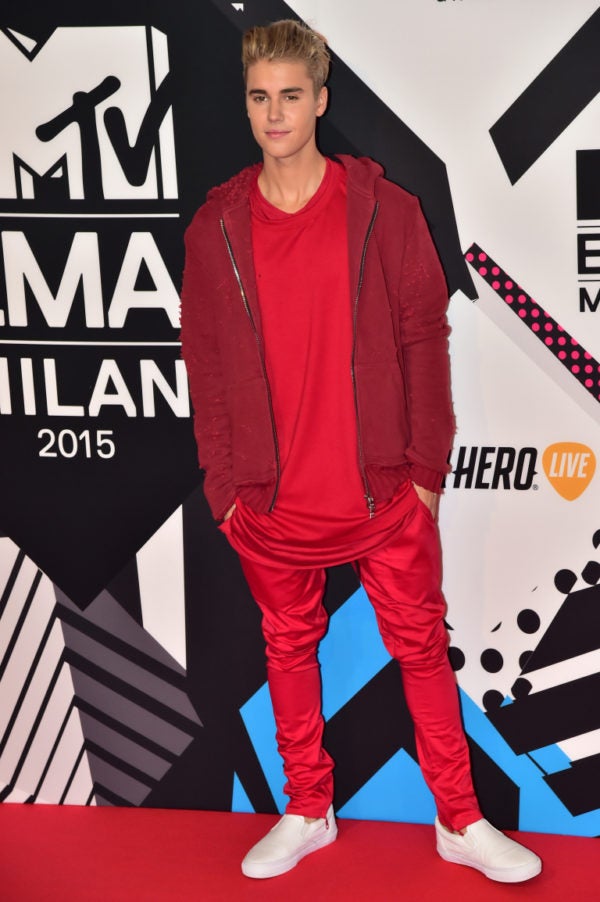 Pop singer Justin Bieber has another collaboration under his belt, according to a tweet on Tuesday that sets the track for a Friday release.

Bieber collaborated with David Guetta on the soon-to-be-released track, which may, if history serves, be a dance pop song. Guetta is known for his crossover work with singers including Rihanna, Nicki Minaj, Lil Wayne and Kelly Rowland.

The Canadian revealed the upcoming track via a tweet that somewhat cryptically reads, “New music. This Friday. Me and @davidguetta #2U,” suggesting that “2U” may be the song’s title, or part of it.

Like Guetta, Justin Bieber has achieved success with his recent collaborations, including “I’m the One” with DJ Khaled, and Luis Fonsi and Daddy Yankee’s “Despacito”. JB