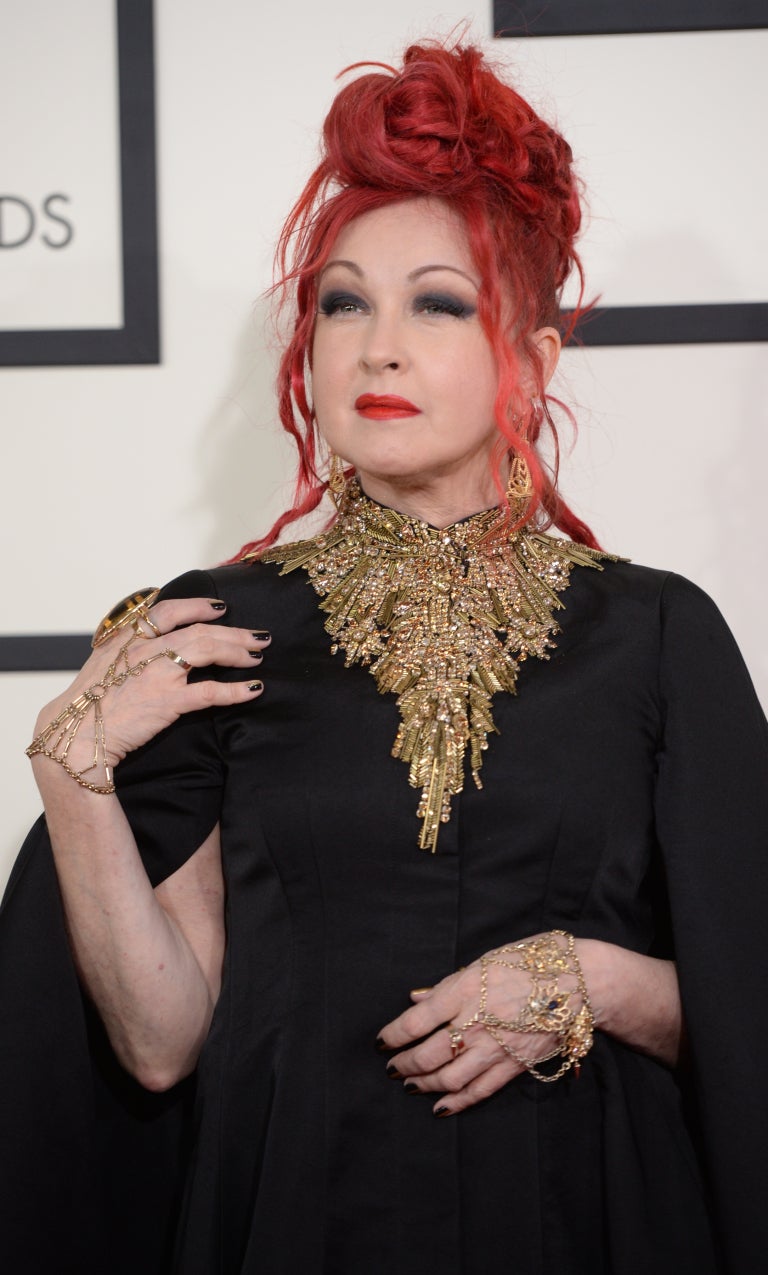 An upcoming Broadway musical based on the classic 1988 movie “Working Girl” is to feature music and lyrics from Cyndi Lauper.

Kim Rosenstock, writer for TV’s “New Girl”, will pen the book for the upcoming production.

The movie featured several songs by Carly Simon, including the main theme, “Let the River Run”, which earned the singer-songwriter an Oscar, a Golden Globe and a Grammy.

Lauper is not a stranger to writing for the stage, having written the music and lyrics for the 2013 musical “Kinky Boots” which won six Tony awards, including a Best Score win for Lauper. Rosenstock has been a writer and producer on “New Girl” for six years, while her plays include the Outer Critics Circle nominee “Tigers Be Still”.

A timeline for the “Working Girl” production will be announced at a later date. JB

Filipino heat is back in Broadway ‘Miss Saigon’