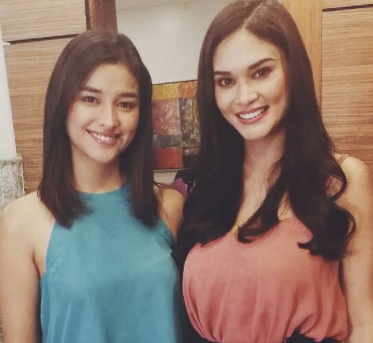 The television premiere of the life story of Miss Universe 2015 Pia Wurtzbach is under attack by no less than the family of the beauty queen’s deceased father.

Just a few hours ago, the internet was faced with statements from a mother and son who cried foul about the beauty queen allegedly having given false accounts of her late German father in the questioned “Maalaala Mo Kaya” episode.

A certain Robie Asingua took her wrath on Facebook and blasted the beauty queen for “making a false story” about her father. One issue she raised was about Pia’s father supposedly asking money from her for his medication.

Asingua denied it, called Pia a “big liar” and told Pia that her father never bothered her for money. Asingua also stated that the beauty queen’s mother “got [into] an affair with a neighbor” which prompted Pia’s father to abandon her mother.

Meanwhile, the June 3 episode of the TV drama depicted Pia’s father leaving her mother because of his supposed affair with another woman, another point vehemently contradicted by Asingua. 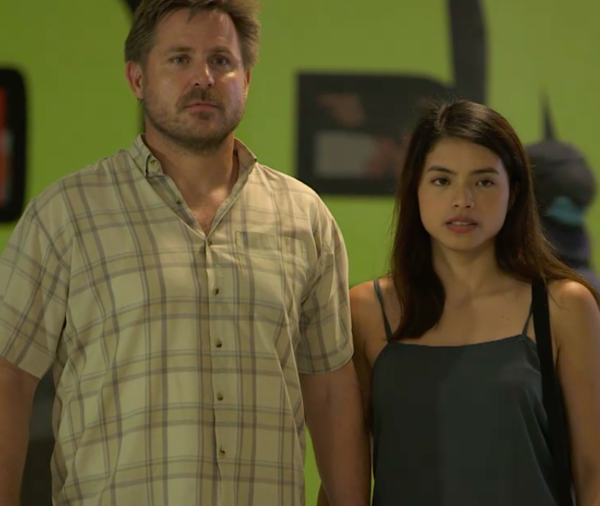 Image: Screen grab of Pia Wurtzbach’s “Maalaala Mo Kaya” episode via IWantTV, portraying her father being with a mistress. (Left) American actor Lee O’Brien (right) and a woman cast as the mistress.

Asingua, based on her exchanges with netizens on Facebook, identified herself as the wife of Pia’s father.

To answer the public’s questions, Asingua clarified her identity and that of her son. She stated that indeed, her son Alexander and Pia share the same father, who died in Palawan. She said that Pia ought to be ashamed for not helping out about her father, and not giving even a cent.

Not long after, Asingua’s son Alexander also blew off on Facebook, slamming the former Miss Universe as he came to his father’s defense. He even dared Pia not to use their surname Wurtzbach anymore if she insists that their father is what she claims to be. He said, “Don’t use my father’s surname if you don’t like him; you’r[e] a millionaire now so change it!”

Speaking in the Visayan dialect, Asingua called Pia “bakakon” (liar), then dared to do interviews to reverse the public’s impression of their family following Pia’s MMK tell-all.

Pia has not yet answered the claims of Asingua and her half-brother.

The MMK episode was highly anticipated, with people clamoring to know more about Pia’s life. She was portrayed by the promising young actress Liza Soberano. The perfect mix of the beauty queen’s success story with Soberano’s mass appeal made the episode a huge hit. JB