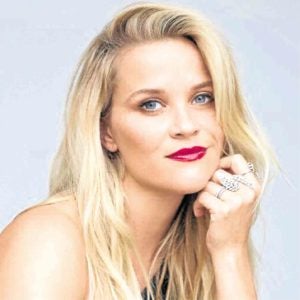 In the acting biz, the really big bucks are made by A-list stars like Tom Hanks, Johnny Depp, Matt Damon, Dwayne Johnson and Tom Cruise who gross at least $20 million per flick.

They make many TV stars gangrene with envy. But some of the also-rans on TV are catching up fast of late, making as much as $1 million per episode—which definitely isn’t peanuts!

Topping the best-paid TV faves this season are Jim Parsons and his costars on “The Big Bang Theory,” who’ve made it to the million-per-episode bracket.

That may feel like too much hay for less than a week’s work, but the sitcom’s top ratings make it both logical and reasonable. 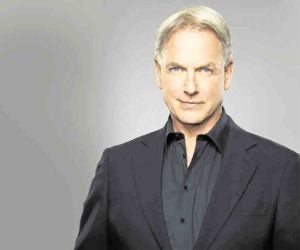 At first blush, the fact that a nonfilm star like Jim Parsons would rate a much bigger talent fee than big-screen draws like Spacey, Danes, Kidman and Lowe wouldn’t make much stellar sense.

But, the governing factor on TV is ratings, not ticket grosses, so headliners of hit television programs benefit from their show’s pulling power, and are compensated accordingly.

Since their continued presence is essential to their hit shows’ success, producers pay them more each season, so they feel appreciated—and happy!

When it comes to season earnings, the “Today” show’s Matt Lauer makes $22 million per year. Ellen DeGeneres rates $20 million, and the celebrity judges on “The Voice” make from $13 million to $15 million.

An update on that last item was provided recently on a TV talk show, when Jennifer Hudson confirmed reports that she was joining the star coaches of another TV singing tilt, “The Voice”—and would get paid a really hot $25 million for her “pains!”

Instructively, Hudson’s mentoring chores on “The Voice” hark back to her having been discovered on the competing TV singing tilt, “American Idol,” so she’s been rapped for “lack of loyalty” and eagerness to “jump fences,” as long as the price is right. Well, that’s show biz.

What about on the local TV scene? How much do our top stars get paid?

We hear from our friends in the biz that daily and weekly talent fees have similarly been skyrocketing, but no firm figures are officially available.

Another factor is the fact that some “stables” of talents pay their wards less than others because they’ve spent so much to build them up.

A third consideration is the fact that local talents earn not just talent fees, but also from product and services endorsements, personal appearances, corporate or personal events or parties, performance tours abroad—etc.!

So, even if a contract star is underpaid for regular or guest performances, he or she can make an alternative fortune from just about everything else his stellar status enables him to do!