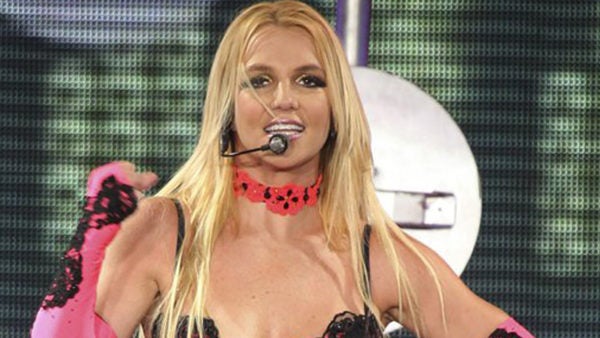 MANILA — There are no reported terror threats to the upcoming concerts of two foreign superstars but security plans will be heightened “in anticipation of the worst,” according to a police official.

Chief Supt. Tomas Apolinario Jr., head of the Southern Police District, said on Tuesday they would deploy around a hundred policemen in the upcoming concerts in southern metro, particularly those of international artists Britney Spears and Ariana Grande in June and August respectively.

Both artists will perform in the Mall of Asia Arena in Pasay, with a full-house capacity of 20,000.

“So far, there are no intelligence reports [of attacks] in the coming concerts, but we are preparing for the worst based on what’s happening abroad,” Apolinario said.

He was referring to the May 22 suicide bombing at Ariana Grande’s concert in Manchester Arena in Manchester, England, where at least 23 people died including the attacker and children as young as 8. More than a hundred were reported injured.

“We must prevent the tragic event in Manchester from happening in Pasay,” Mayor Antonino Calixto said in a statement.

Apolinario had met with the police chiefs of Pasay, Makati, Taguig and Parañaque as well as 15 venue managers to discuss the security plan during concerts, music festivals and other major events in their areas.

Aside from the policemen on the entrances and parking areas, Apolinario said they would put both uniformed and plainclothes policemen inside the concert venues.

“We do not want to repeat what happened last year where the role of police is very limited,” he said, referring to the CloseUp Forever Summer Concert on May 22, 2016, where five people turned up dead
allegedly due to drug overdose. 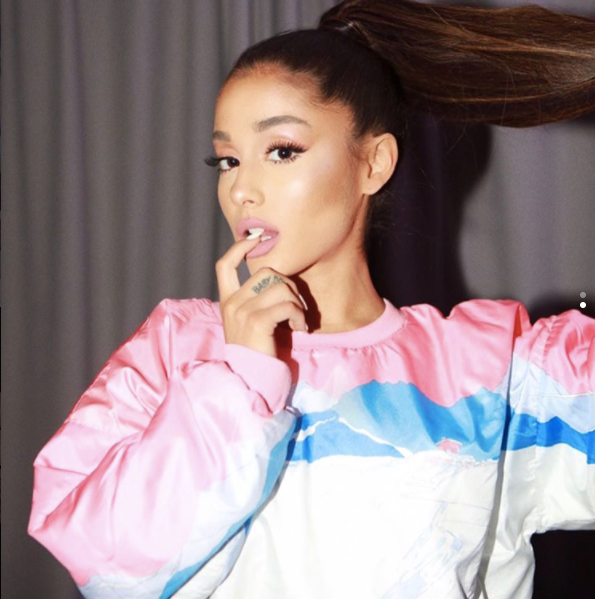 The Philippine Daily Inquirer had reported the absence of the police and security personnel at the center of the gathering where the party was the wildest. Apolinario, however, clarified that police were not allowed inside the premises, as the organizers had their own security detail.

He said they would require venue managers or organizers to set up closed-circuit television cameras inside the venue. Both bomb-sniffing and drug-sniffing dogs should also be in the area.

Apolinario said the security standard operating procedures would not only apply to the concert of Britney Spears and Ariana Grande, but to all major events to be conducted in southern metro.

Pasay City has been the venue for big events such as the Asia-Pacific Economic Cooperation Summit and Pope Francis’ visit in 2015; the Miss Universe coronation last January; and the Association of Southeast Asian Nations summit last April.

“We have been the venue for events drawing huge crowds. The safety of the public has been protected, and we would like to keep it that way,” said Jemelo Villones, the representative of Calixto in the meeting.  SFM