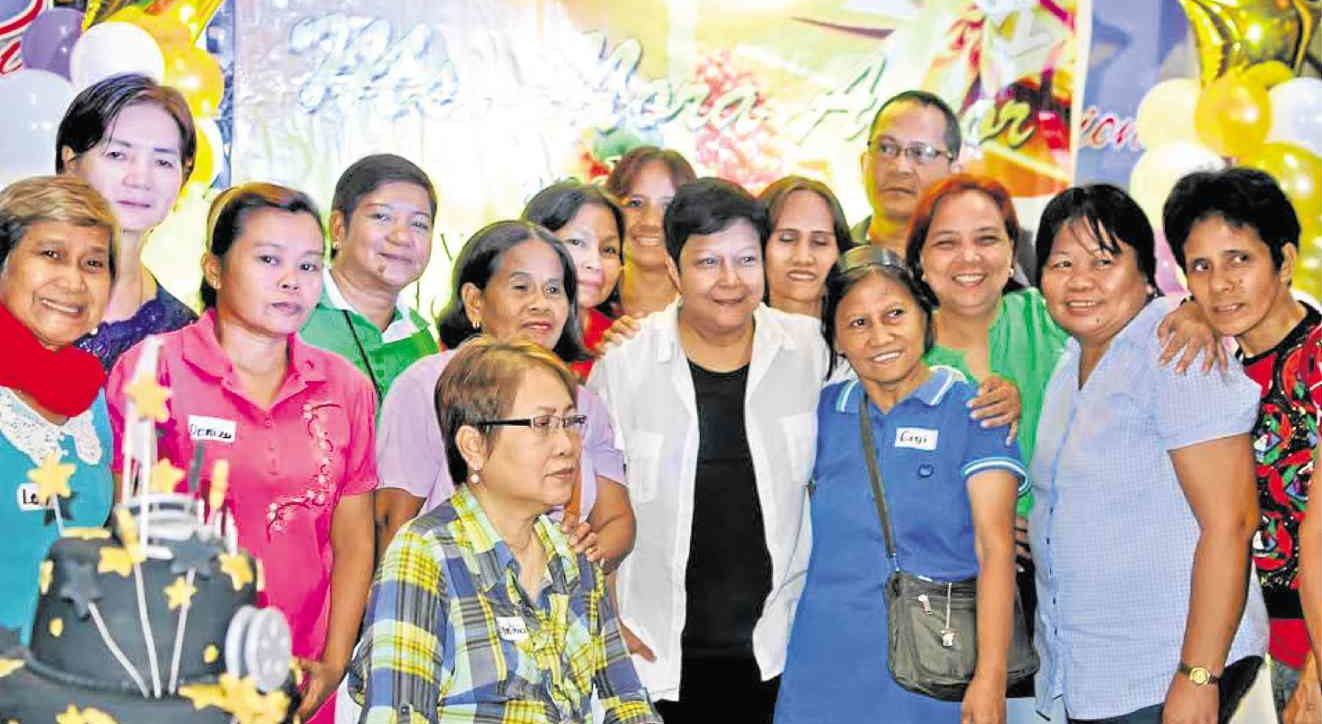 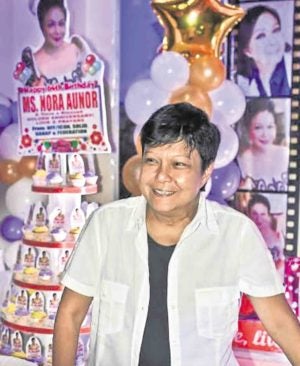 It was a night to reminisce and reunite with loyal pals. Beaming with pride and joy, Superstar Nora Aunor celebrated her 64th birthday last May 21, her actual natal day, surrounded by fans.

La Aunor told the Inquirer that her beloved Noranians had organized the big bash themselves. They sent out the invites, booked the venue (Century Hall at the Quezon Memorial Circle), tapped the caterer (Rio’s) and brought in additional cakes (courtesy of Pinky Fernando and Daniel Razon) and chow—all for the love of their idol.

The event likewise served as an advance celebration of the 50th anniversary of the Superstar as “Tawag ng Tanghalan” champion (May 29).

All throughout the evening, past recordings of Ate Guy, as she is known in the biz, were played (from “The Song of My Life” to “This is My Life”).

Aunor recalled that in past celebrations, she would encourage her fans to perform in the program. This year, fans and some press folk serenaded the Superstar, who couldn’t help joining the Noranians’ impromptu “Pearly Shells/Tiny Bubbles” hula dance number.

Another highlight was a rousing group rendition of Hotdog’s “Bongga Ka ’Day,” with the lyrics rewritten as “Bongga Ka Guy!” “Bongga Ka Day” is the title of her 1980 movie. 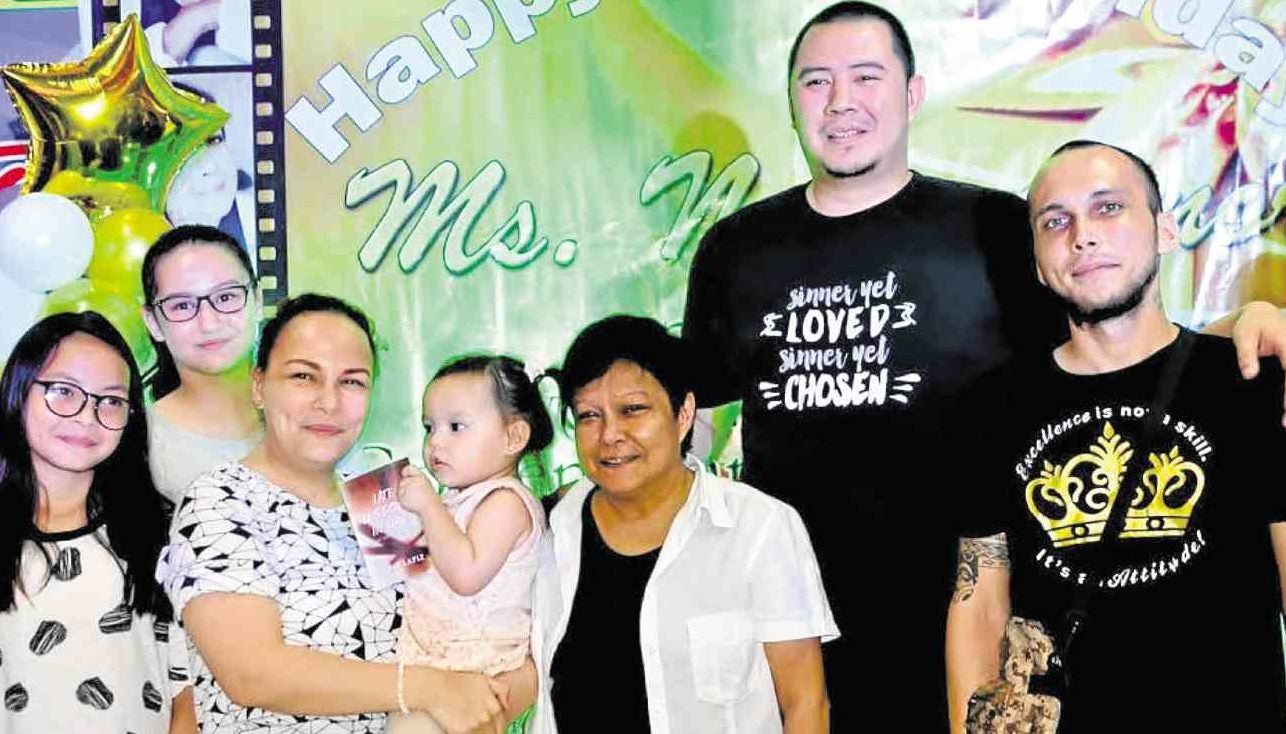 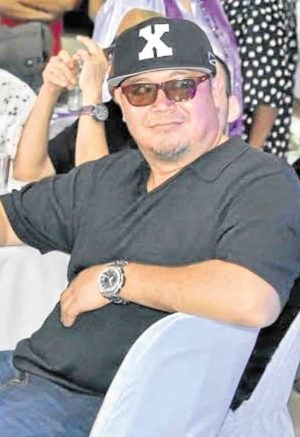 Spotted having fun were longtime friends and colleagues John Rendez, Menggie Cobarrubias, Portia Ilagan and “Himala” scriptwriter Ricky Lee, who graced the occasion with his latest batch of workshoppers.

La Aunor related that her fans are also putting together a big celebration for her 50th anniversary in show business this year. A concert would surely be the most apt way to observe the golden year—with La Aunor singing her golden hits onstage?

The Superstar reported that she had just consulted with Dr. Melfred L. Hernandez, who was recommended by fellow singer-actress Cherie Gil. With the help of “Ang Dating Daan,” La Aunor had earlier seen two specialists in Manila and Singapore. She had to go easy on the voice lessons, though, until she undergoes a throat operation in the United States.

“I hope to have the surgery done in Boston, under the same doctor who treated Julie Andrews,” she said. 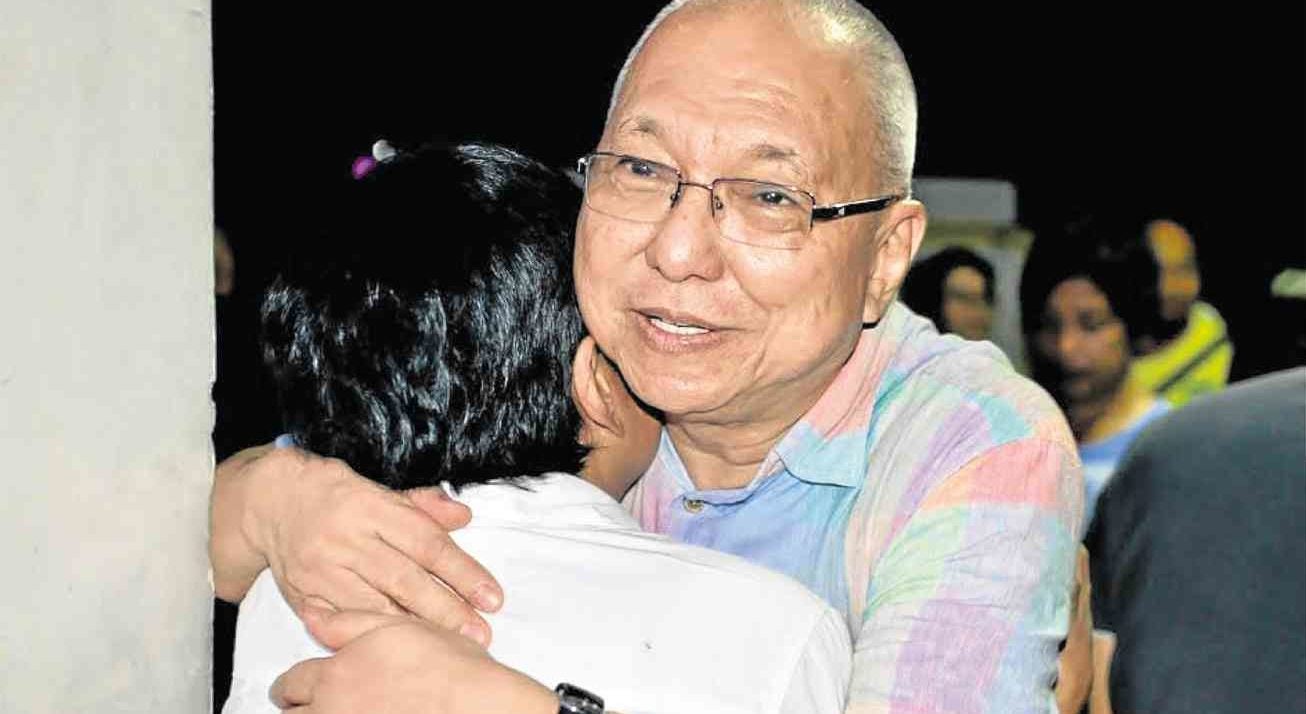