Organizers describe it as “quite a family portrait.” This photo call to end all photo calls was organized to celebrate the 70th anniversary of the Cannes Film Festival.

For this “exceptional” photo call, 113 screen luminaries from all over the globe were invited “to pay tribute to the fest”: former Palme d’Or winners (who were seated in the front row, of course), best actor and actress recipients, past and present jury members and renowned guests.

Representing the Philippines is filmmaker Brillante Ma Mendoza, who won best director in Cannes for “Kinatay” in 2009. 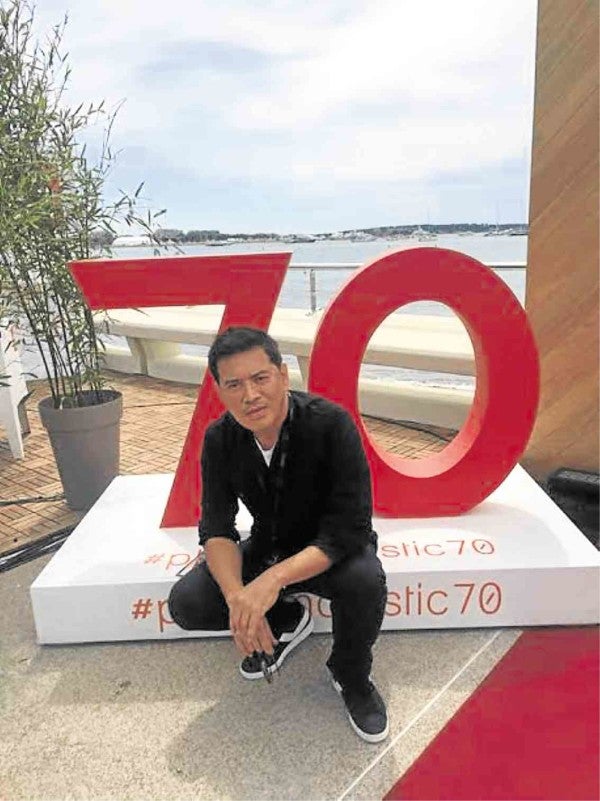