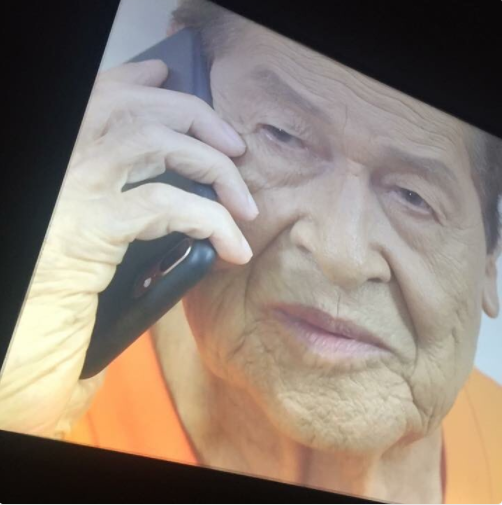 It seems as if celebrities sometimes get carried away with their acting and fail to notice crucial details, such as every time they hold the phone the wrong way during phone call scenes.

The TV host took to Twitter last Monday to share his funny observations on the May 22 episode of the long-running primetime series. 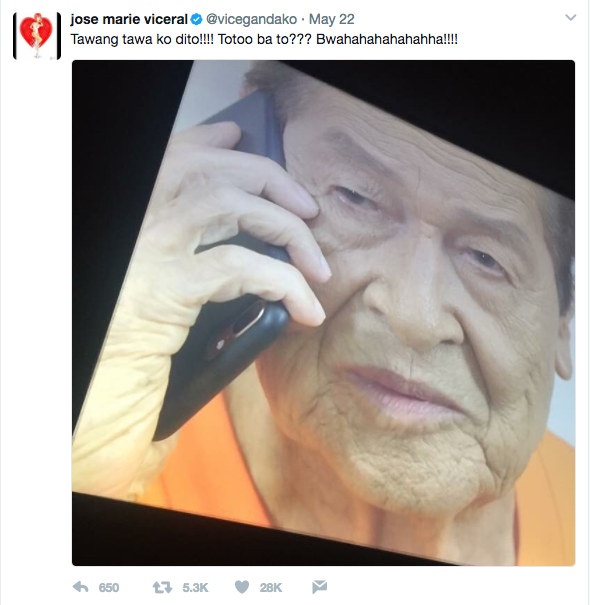 In another post, Vice Ganda stitched a photo of himself to that of Garcia’s. In his own photo, he is seen holding a smartphone in the same inverted way that Garcia did. Vice Ganda captioned the stitched photos: “Kami talagang dalawa ang magkausap.” (It’s actually the two of us talking to each other.) 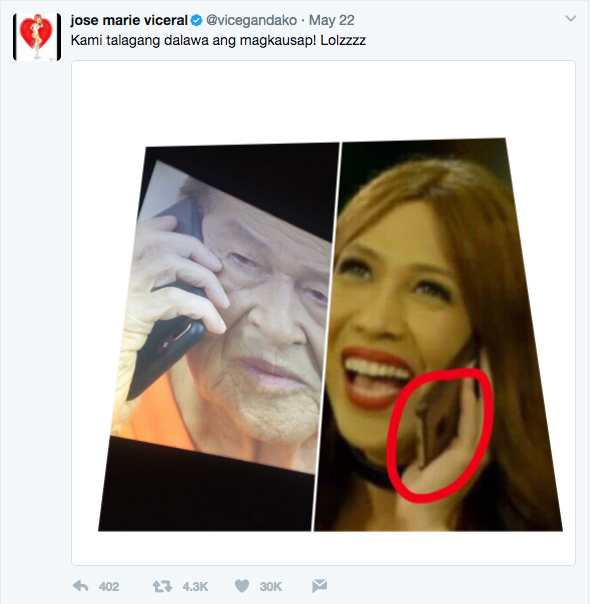 Incidentally, there have been other actors caught holding their cellphones the wrong way during their scenes. In a Facebook page entitled Hashtags Philippines, a few more such photos of celebrities are uploaded. JB 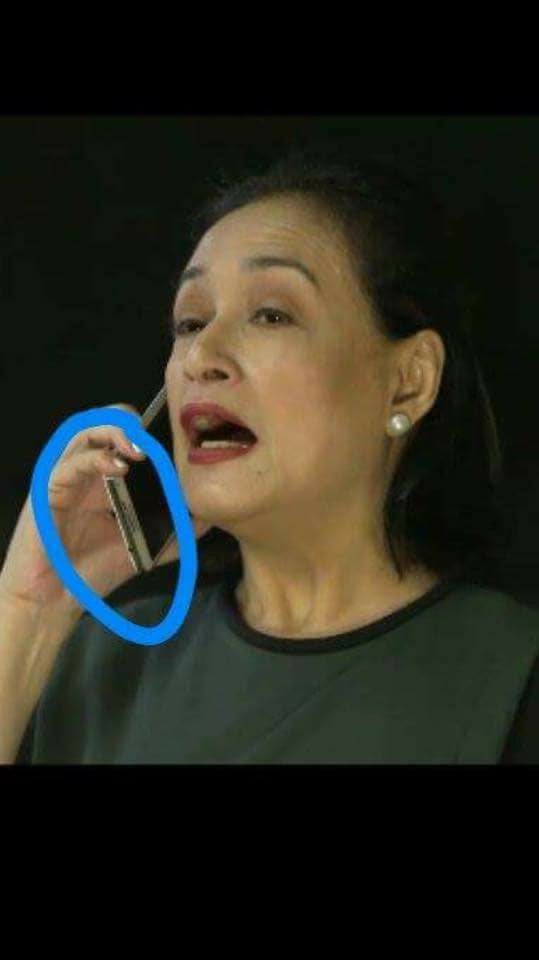 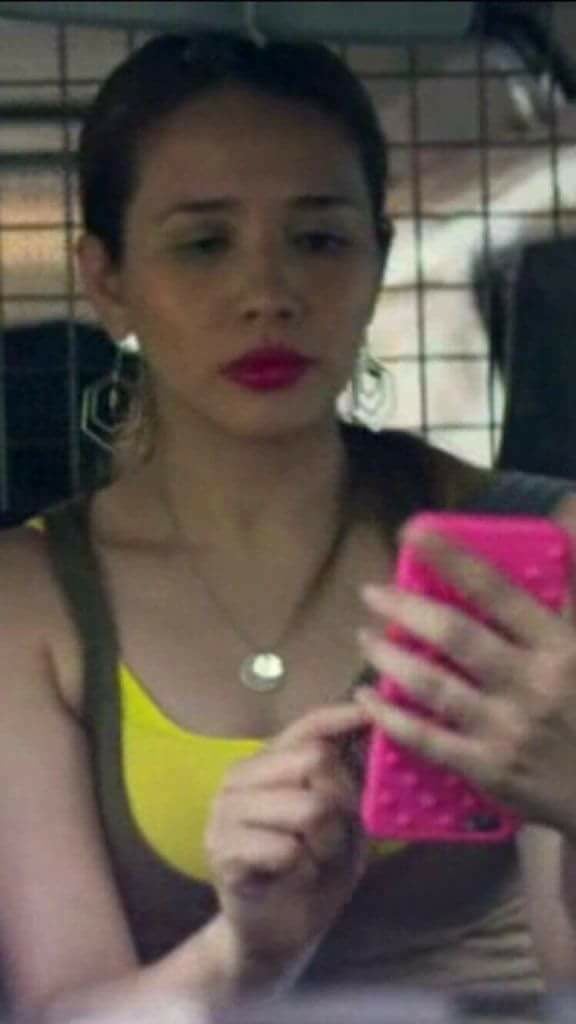