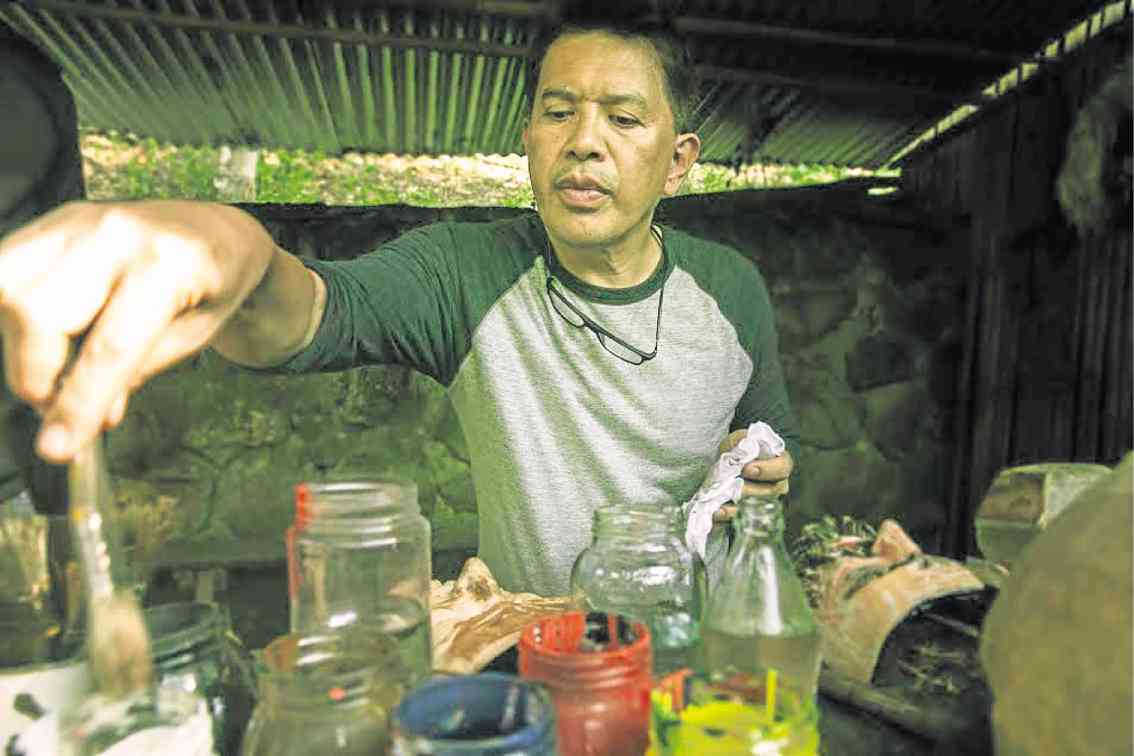 A year after helping Jaclyn Jose win best actress at the Cannes Film Festival for “Ma’ Rosa,” director Brillante Ma. Mendoza returns to the French Riviera—this time, to mentor budding filmmakers from all over the world.

The Institut Française has invited the Filipino filmmaker to give a master class at the 9th Fabrique des Cinemas du Monde, which is held during the Cannes film fest in France.

The program aims “to encourage the emergence of rising talents who are developing their first and second films.” Fabrique organizers chose Mendoza because his “talent, determination and experience” as director and producer will surely “inspire” this year’s participants.

“I feel honored and privileged to be a part of this program,” Mendoza told the Inquirer. “I am looking forward to collaborate with the filmmakers and, at the same time, learn from them.”

“I will be in Cannes for three days,” he said. “From France, I will proceed to Switzerland, to attend a benefit screening of ‘Ma’ Rosa’ at the Arthouse Cinema Alba in Zurich on May 24.”

While in Europe, he also hopes to meet with distributors who have expressed interest in his latest projects for TV5—the monthly series “Brillante Mendoza Presents” (which is now airing) and the coming weekly drama, “Amo” (which debuts in October).

“I mentioned to TV5 the possibility of showing our projects abroad,” he said. “Some foreign distributors want to know more about these projects. But first, we need to meet and iron out the details.”

The monthly special will air its fourth installment, titled “Panata,” on May 27, 9 p.m.

The monthly special takes viewers all over the country. The first episode is set in Binondo (“Tsinoy”); the second in Baguio (“Everlasting”); the third in Makiling (“Pagtatapos”), and the fourth in Marinduque.

“Panata,” which features the colorful Moriones tradition as backdrop, tells the story of ordinary people caught in the crossfire of the military’s campaign against communist rebels.

The episode topbills Arnold Reyes, Sue Prado and Kristofer King as a mask maker with a troubled past.

The Cannes-winning director explained that the Moriones masks “symbolize a life spent in hiding.”

In one scene, Mendoza put his background as a Fine Arts graduate to good use, when he did a cameo as a mask maker. “Only my hands will be shown, though.”

Mendoza admitted that “Panata” is the most challenging of the four episodes he has done so far due to “logistical and production issues.”

“We shot during Holy Week, to capture the Moriones rites,” he recalled. “It was a working holiday for us.”

He had plenty of practice shooting on the road, particularly when he made a 12-part documentary on the country’s “Protected Areas” with Sen. Loren Legarda, he recounted.