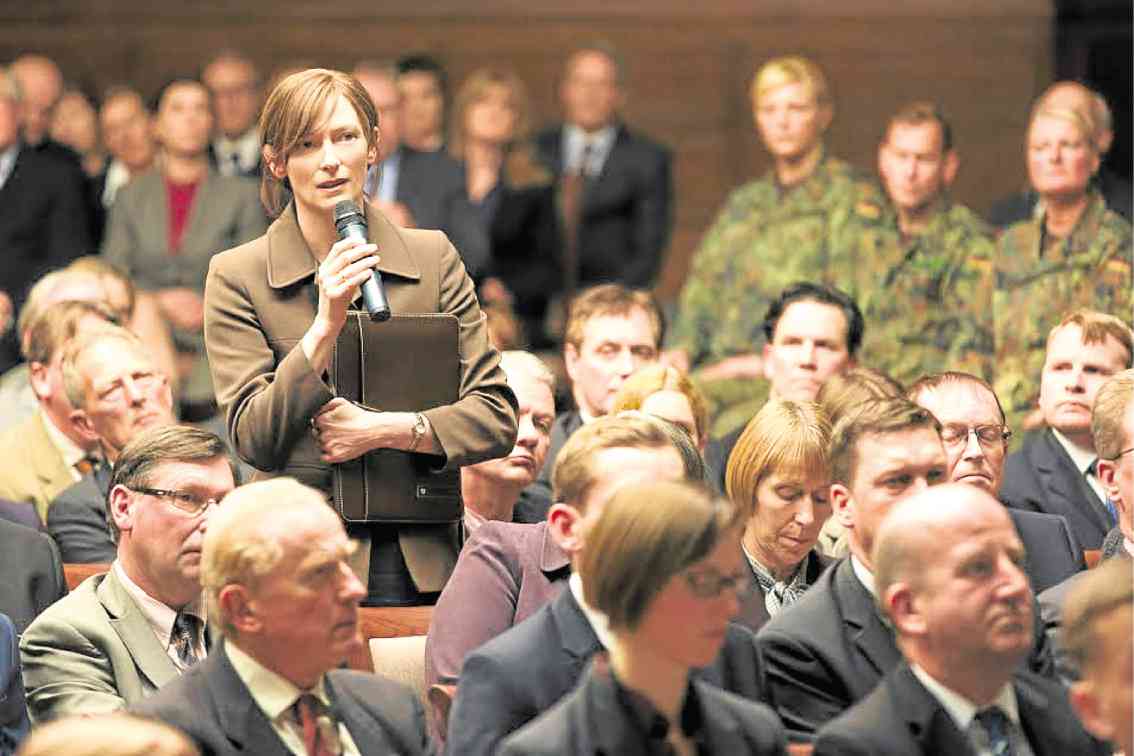 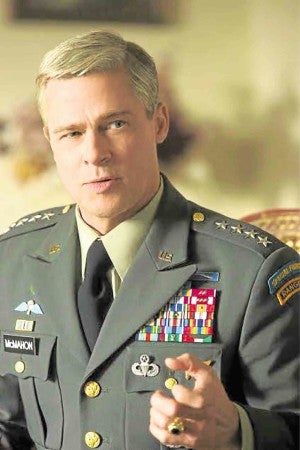 Netflix is on a roll, and Brad Pitt is wisely riding the wave of its groundbreaking feats and audience-hooking savvy to introduce his pet projects and advocacies to a wider demographic—with Inquirer Entertainment getting first dibs on his latest artistic venture.

The movie, which will be streamed on Netflix beginning May 26, comes with a scorching antiwar message as it recreates an American military man’s roller-coaster rise and embarrassing fall from grace.

It likewise pays homage to the bravery and courage of soldiers by “questioning the purposes to which they are being directed”: Are they worth fighting and dying for?

Michod’s absurdist war flick raises the pertinent question: “What do you do when the war you’re fighting can’t be won?”

As Michod aptly notes, “In the last several decades, [the United States] has not been as good at extricating itself from wars as it is at waging them.”

With its image as a “beacon of composure and proportionate response, and bringer of calm and goodness to the world” in mind, the US government thought it had found its answer in charismatic four-star Gen. Glen McMahon (Pitt), who was tasked to lead Nato’s coalition forces in Afghanistan—and bring the war in that region to an end. But it didn’t take long for the United States to realize it had bitten off more than it could chew.

Following the no-holds-barred exposé of journalist Sean Cullen (Scoot McNairy), McMahon fell victim to his own hubris, because he was “too macho” to acknowledge the validity of the red flags thrown his way.

It didn’t help that McMahon was surrounded by a tight bunch of soldiers, intelligence officers, tech wizards and PR spinners who worshipped the ground he walked on.
Their absolute allegiance to their big-talking leader didn’t lend itself to sober analysis of the moral and political quagmire they were stuck in.

People with strong contrarian views—like the German politician portrayed by Tilda Swinton (in a short but
combustible portrayal)—were quickly dismissed as naysayers who served no purpose other than to stand in the way of McMahon’s “greatness.”

While the North Atlantic Alliance wanted to withdraw more soldiers out of the war-torn country, McMahon, a larger-than-life badass built in the mold of Douglas McArthur and George S. Patton, used his misplaced bravado and “arm-twisting” braggadocio to “force” the US government to deploy 40,000 soldiers in his bid to ramp up the failed spinning wheel of counterinsurgency, and turn the tide of the stalled war.
He even barged into Afghan President Hamid Karzai’s (Ben Kingsley) bedroom and “demanded” to be given a go signal!

But the general’s “brilliant” idea was banking on a tricky strategy: He wanted to destroy the indistinguishable enemy while winning the hearts and minds of the peace-seeking people among them—with tumultuous results!

If you think there’s something familiar about this story, that’s because Michod’s film is inspired by the late journalist Michael Hastings’ Rolling Stone article, “The Runaway General,” and the cheeky but unabashedly probing “antielitist, antiestablishment” book, “The Operators: The Wild and Terrifying Inside Story of America’s War in Afghanistan.”

The best-selling tome revisits the time the writer was embedded in Afghanistan with Gen. Stanley McChrystal’s team in 2010, with extensive quotations culled from over 20 hours of audio recordings. 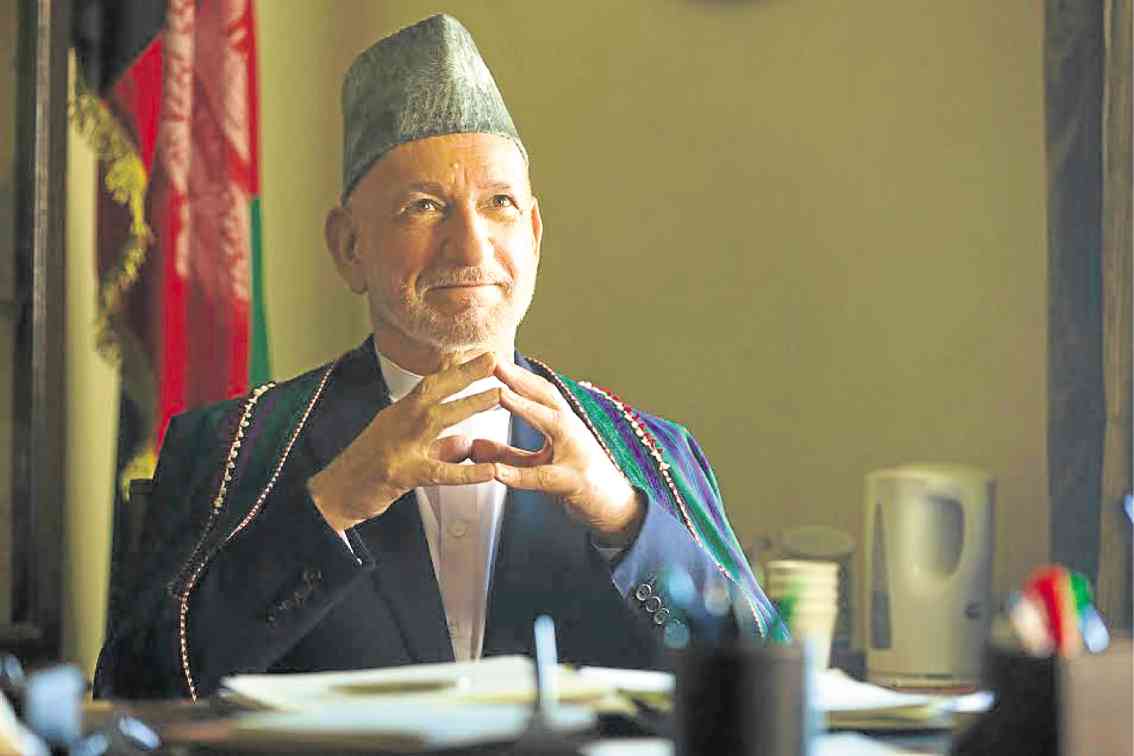 Hastings, who died in a Los Angeles car crash in 2013 at age 33, was a fierce critic of the lack of accountability surrounding America’s political and military leaders.

For his part, Pitt “winkingly” paints a heartbreaking portrait of a man who thrives in his vanity and conveniently believes his own hype.

True, it’s initially hard to see beyond the actor’s strong presence and stellar good looks. But Pitt manages to dig deep into that artifice and plunges head-on into his character’s innermost core—from McMahon’s rigid gait, to the rough and gruff manner he barks his orders to his people.

The film cleverly utilizes Pitt’s magnetic presence to magnify his colorful character’s heightened sense of self.