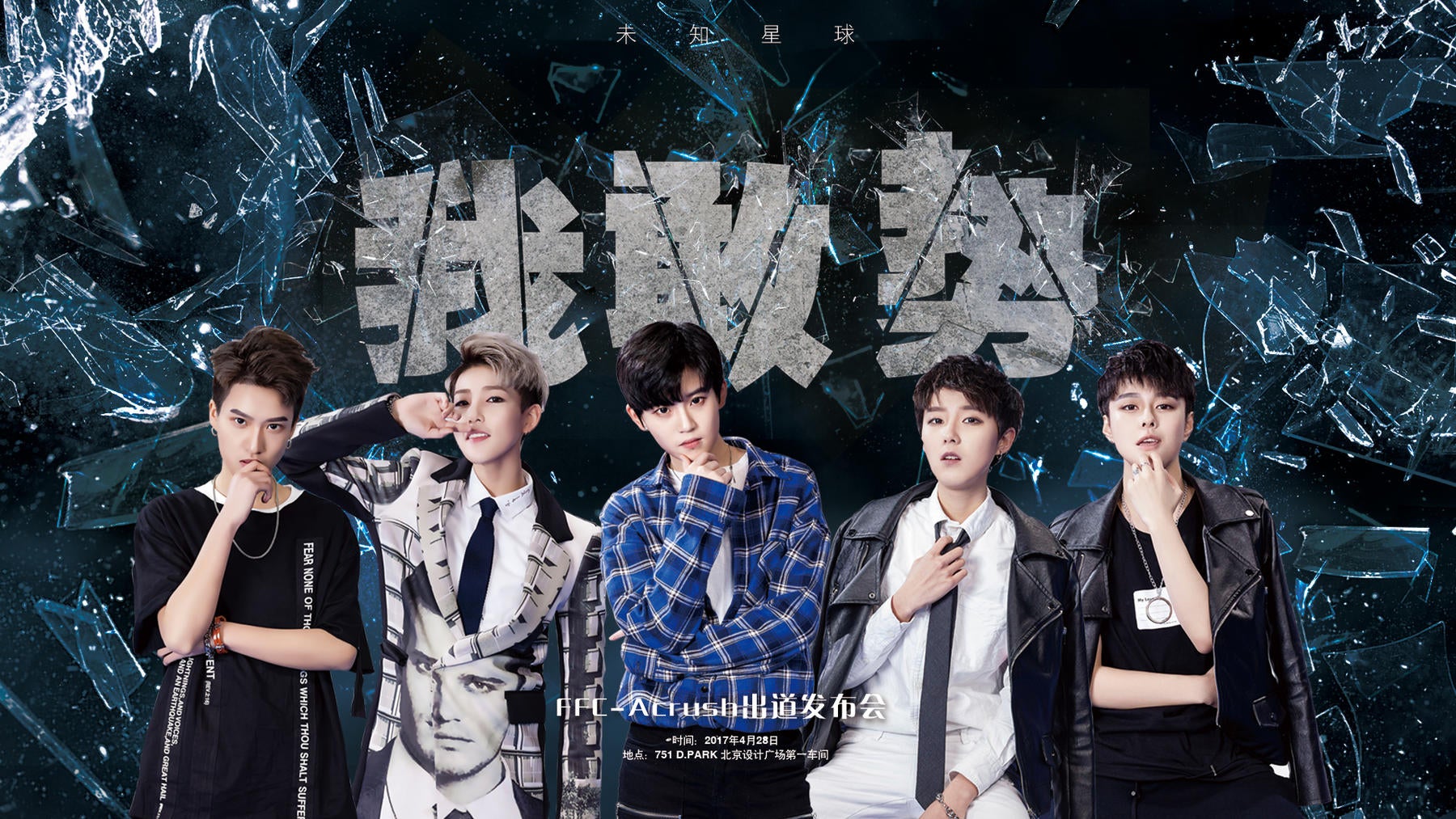 During their April debut this year, Chinese idol group FFC-Acrush amassed a following of nearly 1 million—without any music released yet.

The pop band earned its hype from its refusal to be bound by gender stereotypes. The all-girl group looks like your typical boy band with their short hair, while garbed in stylish menswear such as baggy shirts or neckties.

They shun any gender references to themselves, preferring to be called meishaonian or “handsome youths.” The group’s members are also discouraged from discussing their sexual orientation.

The “A” in the band’s name stands for Adonis, the Greek god known for male beauty, reported Quartz in an interview with their agent Zhou Xiaobai.

Finally, fans can see what the band has to offer with the release of their music video
“Action”:

The K-pop-influenced pop song and aggressive hip-hop moves are meant to express the group’s relentless attitude.

According to Quartz, there has been a rise in dressing androgynously in China due to the influence of popstar Li Yuchun, who popularized the “unisex look.” Girls dressing and acting like boys became more visible on national television.

Zhou shared that talent agents wanted to capitalize on this trend and form an androgynous band. Following a search last March 2016, candidates were handpicked and underwent two months worth of training.

Members Lu Keran, An Junxi, Peng Xichen, Min Junqian and Lin Fan are young girls—Lin is only 18 years old—who have preferred dressing like boys even before they became famous. 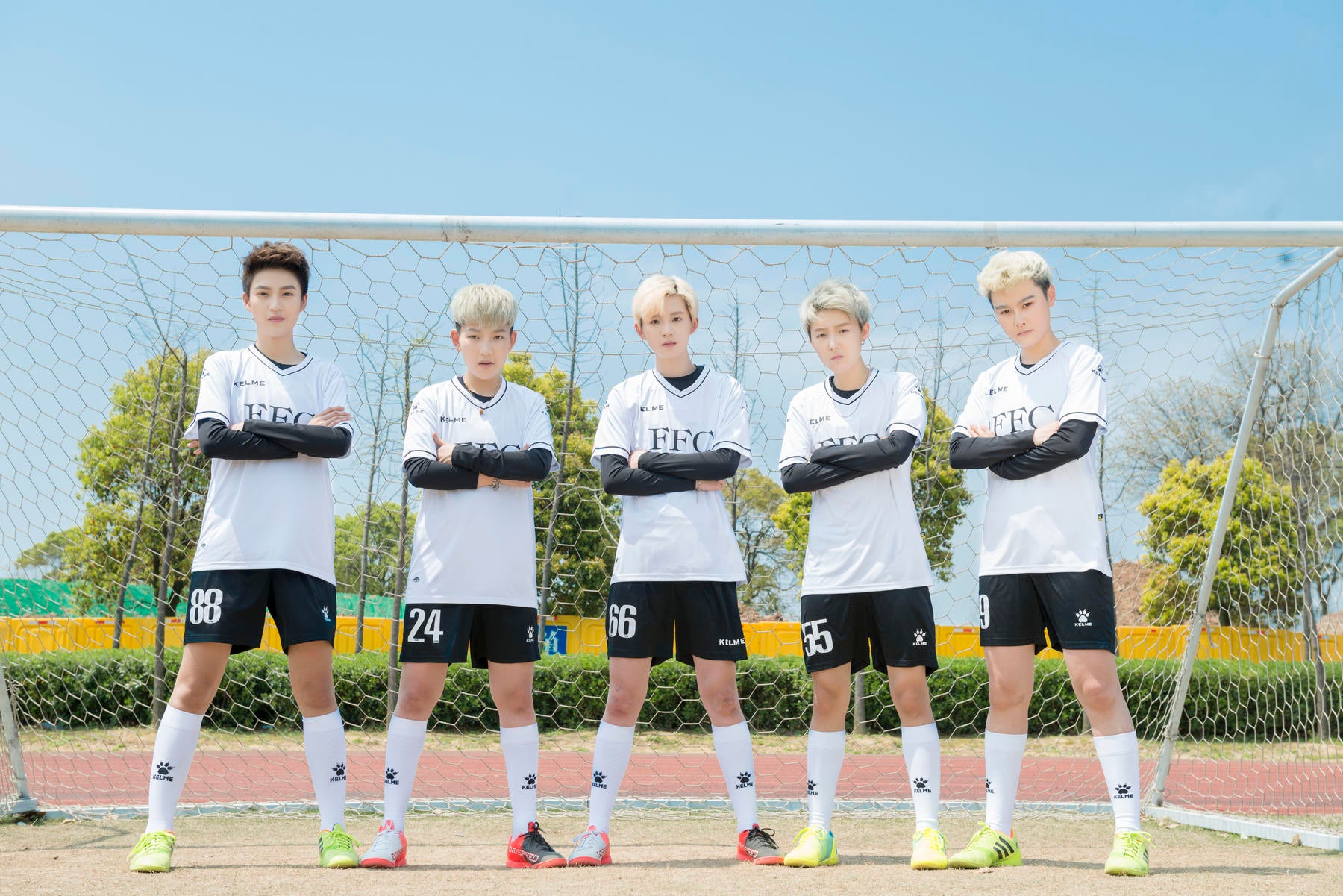 The group’s fans are mostly female who find the members more understanding towards them than male groups during social media interactions. Despite the call to avoid gender-based names, fans call them “husbands,” a term usually reserved for male popstars like Justin Bieber. Niña V. Guno/JB

New hot Chinese ‘boyband’ has no boys in it