Mariel on the joys of motherhood 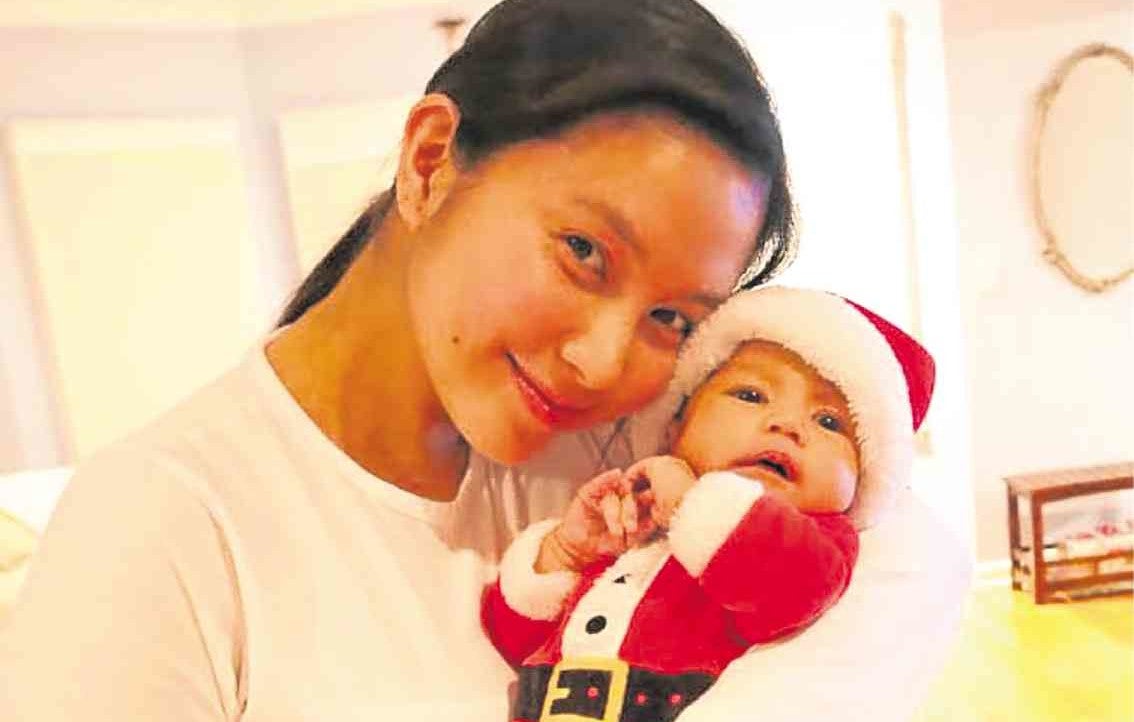 Hot mama Mariel Rodriguez-Padilla is relishing the joys of being a parent on Mother’s Day, her first since giving birth to Isabella—her daughter with Robin Padilla.

Motherhood didn’t come easy for Mariel. She suffered two miscarriages before finally giving birth to Isabella in November 2016. Her sunny disposition and unwavering faith in God served as her adrenaline shot to keep going, no matter how painful the initial losses were.

I fondly remember the time Mariel and I were working together in TV 5’s defunct talk show, “Paparazzi.” In jest, we called each other “Acrobat Girl” because of the show biz circus we were a part of.

I was touched when she gave me Mother’s Day goodies. Back then, motherhood was not yet in her agenda. She told me that she and Robin still wanted to enjoy traveling.
“When I see couples with kids on a plane, it seems so troublesome,” Mariel said five years ago while we were in the studio.

But Isabella has made Mariel change her mind. She embraced everything about motherhood from the moment she first held Isabella in her arms.

Here’s my chat with Mariel:

Tell us the latest about your baby. Isabella is everything to us. Her smile makes all the hard work pay off, no matter how tired or sleep-deprived I am when she smiles … everything is OK again. I’ll do it all over again.

What are you and Robin’s daily ritual with the baby? I have given up everything for Isabella. My time is 100 percent for her—and for her milk. I have either low or just the right amount of milk, so I have to work for it every single day. Robin’s role is to support me in that “endeavor” by giving me water. He makes sure I am not stressed, so I can produce good milk.

When she’s old enough, how will you discipline her? I don’t know yet. But I will never scream at her in public if I need to reprimand her. As much as possible, I won’t let her watch TV.

How many kids do you want to have? Robin is happy with just Isabella. I want one more if I can still handle it, because childbirth is so painful (laughs).

What advice did you give Kylie (Padilla) about motherhood? I told Kylie to take the classes I took.

How’s your relationship with your stepchildren? It’s great. We respect each other, and I’d like to think that we see each other as friends.

What has motherhood taught you about yourself? That I can live on staggered sleep. I pump every two hours, so my sleep is an hour and a half, then I wake up to pump, clean the pump paraphernalia, and alarm again to pump. I also discovered how selfless I could be because now it’s really all for her.

What is the toughest part of motherhood? The pressure of having milk. My milk supply is the biggest hurdle. I envy moms with lots of milk. But despite having low milk supply, praise God we don’t use supplements. It has been enough for her, though. I just have to work hard for it.

What advice about parenting do you follow? I went to classes at the Parenting Emporium, founded by Maricel Cua and Beng Feliciano, who have become my support system. I follow their advice. I highly suggest new mothers to take classes with them, too.

How do you resolve misunderstandings with Robin? By listening. I learned that listening is more important than talking. You have to listen to each other’s point of view because you may not always see it the way the other one does. But it doesn’t mean that the other party is wrong.

How are you handling postpartum blues? I am still working it out. I’m not handling it very well (laughs).

If your love story with Robin were made into a movie, what would the title be? That’s a tough question. I would leave that to Robin. He’s the expert on those things (laughs).

Don’t miss the reunion gig of Prime Council at Aruba Bar in Metrowalk on May 17, Wednesday, at 8 p.m. Jed Madela and Gail Blanco will revisit their roots in the music scene. It’s going to be an awesome throwback celebration!

Another reason to celebrate: My all-time fave band True Faith’s signature song, “Perfect,” debuted in May 1992 on 99.5RT and went on to become the station’s No. 1 song that year. It’s been 25 years since. So, come celebrate #Perfect’s silver anniversary on May 20, 8 p.m., at the Prive Luxury Club, The Fort Strip, Bonifacio Global City.