Raging against and embracing the dying of the light 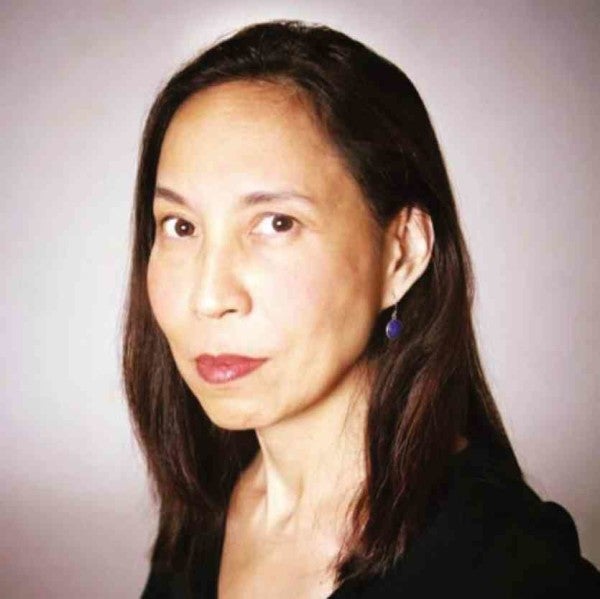 We’ve watched many good theater performances through the years, but great ones have been hard to come by.

Last month, however, we were overjoyed when we were able to add a new thespic highlight to our short list of local theatrical epiphanies, by way of Tami Monsod’s powerful and yet subtle portrayal of the lead character in Margaret Edson’s “Wit,” staged here by director Steven Conde and Twin Bill Theater Productions.

The theatrical experience was so insightful that it made our viewing month—so, make sure you catch its repeat run at Trinity University of Asia’s Mandel Hall, which Twin Bill should mount soonest.

We’ve always known that Tami, daughter of Inquirer columnist Winnie Monsod, is a singularly gifted and committed theater artist, but in “Wit,” she’s given enough range and depth of material to show how brilliant she can be.

Her being cast as the protagonist in “Wit” is a felicitous confluence of great theme, conflict and performer rarely achieved locally. Happily for us, each element enhances the others, so the results are much more than the sum of their already excellent parts.

The play’s theme is nothing less than life itself—or, more pertinently, the threat of death by cancer that forces its protagonist to confront and make peace with her imminent demise.

But, even more rewardingly, the production and Monsod’s “defining” portrayal don’t mournfully feast and fester on mordant medical melodrama, but are able to derive seminal lessons from dying—to illuminate the living.

It helps heaps that the character Monsod plays in “Wit” is an exacting and demanding poetry teacher who’s an expert in the similarly rigorous works of John Donne, whose own fascination with death and its “meaning” is unparalleled.

Thus, the teacher’s understanding of her terminal condition is supremely focused and insightful, no “melo” to her “drama” at all. So, her choices and options are crystal-clear.

The danger, of course, is that the protagonist is so rigorously objective that less “evolved” viewers can’t empathize with her. But, Monsod goes beyond technique and insight to also reveal this painfully human dimension, especially towards the play’s denouement—giving viewers “permission” to be afraid.

Thus, her pivotal portrayal is a roller-coaster ride of insights and emotions, each adding to the empathetic viewer’s “felt understanding” of what she’s going through, which some of them may have to contend with in the future. The fact that the protagonist conducts and concludes her journey the way she does gives us pause—and hope.

Aside from Monsod, a cast of similarly insightful actors illuminates the play’s way through the grim “undiscovered country” of death, with standouts including Bibo Reyes and Raymund Concepcion.

But, by sheer force of theme and structure, “Wit” is its lead player’s playing field and ballgame, sinking or flying high depending on how prepared she is to slay its demons and vanquish its obdurate and “sadistic” demands. How lucky we all are, then, that Tami Monsod is definitely and definitively in charge!