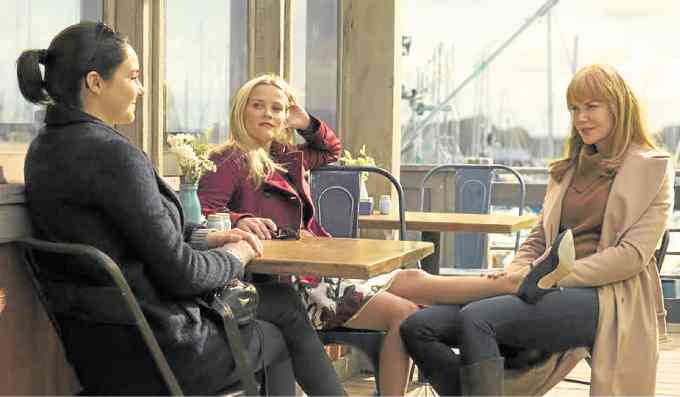 It’s like “Desperate Housewives,” but way darker and more sophisticated, featuring A-listers in its cast. The HBO miniseries, “Big Little Lies,” emphasizes the strong and tumultuous bonds between women, represented in more realistic and adult situations.

With battle lines drawn between the catty mothers, yoga instructor Bonnie (Kravitz), who is married to Madeline’s ex-husband, remains neutral, but attends Renata’s party for Amabella out of politeness. 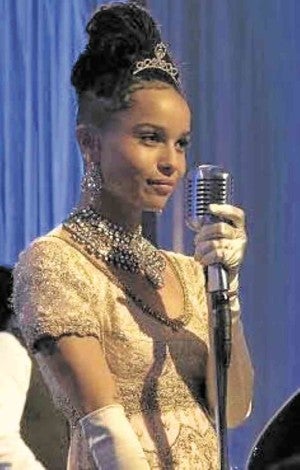 In typical Kelley fashion, the seven-episode series (currently on HBO Go) fleshes out a community via contrasting perspectives, and a close examination of conflicts through the lens of the law—in one scene, for instance, Kidman impresses with her subtle exhibition of her superb lawyerly skills.

The other ladies are no pushovers, either. Their “Housewives”-like rapport is utilized quite deftly, and their shared tale is made even more engrossing, thanks to the reverse “whodunit” that kicks off the dark drama. The audience’s curiosity is piqued enough to keep guessing—who, exactly, bit the dust in the first episode?

With scenes framed by statements given by lesser-known community members, the mystery is stretched but resolved in a simple but satisfying manner—amid cussing, some nudity and disturbing depictions of violence.

Complementing it is the evolving spousal abuse angle that involves Kidman’s Celeste and her husband, portrayed rather unpredictably by Alexander Skarsgard, as well as Jane’s memories of a sexual assault.

Pacing-wise, it takes the series’ interwoven threads time to unravel. Episodes aren’t always evenly executed, and the women aren’t all thoroughly focused on. But it rewards with sweet, momentous revelations and empowers with resilient, relatable characters.