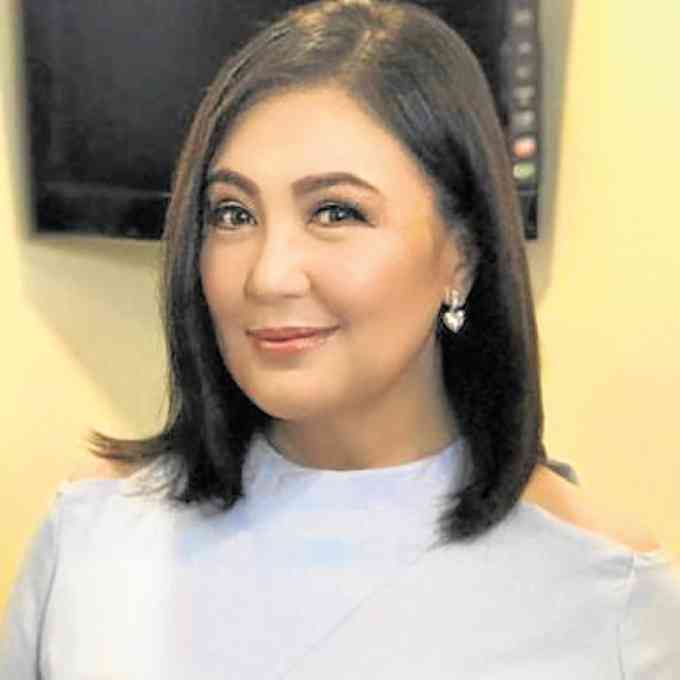 Actress and singer Sharon Cuneta apologized to the people who had been offended by the controversial “na-ano” remark of Sen. Tito Sotto, whom she considers her “second father.”

In a lengthy Facebook post, the “megastar” said she was a single mother herself, raising daughter KC on her own when she separated from former husband Gabby Concepcion.

“I MYSELF was a single mother. My two beloved cousins whom I consider true sisters, mga anak mismo ng kilala ko bilang Fath at Daddy, at kilala niyo bilang tito sen o Sen. Sotto, ay single mothers din. Bakit naman nya babalahurain ang mga tulad naming mahal nya Kung yun nga ang pakay nya (themselves the daughters of what I recognize as Fath and Daddy, and whom you know as Uncle Sen or Senator Sotto, are also single mothers. Why would you bash us whom the senator loves if he meant to offend)?” she said.

Her late mother Elaine Cuneta is the sister of Sotto’s wife, veteran actress Helen Gamboa. Cuneta has always been regarded by the couple as their “panganay” (firstborn). While she completely understood why all the hate came from all directions, she said that it would be better for everyone to forgive.

“As his ‘panganay (eldest),’ and without even having spoken with him about this, I offer my sincerest and deepest apologies sa lahat po ng nasaktan at na-offend ng comment nya (to all those who were hurt and offended by his comment). Minsan po siguro lahat tayo ay nauuna sa pag-iisip ang pagsasalita (Sometimes we tend to say something without forethought),” she said.

“Sana po ay matuto tayong magpatawad. Lahat po tayo ay nagkakamali. At lahat tayo ay nangangailangan din po ng patawad sa anumang nagawa natin para makasakit ng kapwa, sadya man natin o Hindi (I hope that we will learn to forgive. We all commit mistakes. And we all need forgiveness for any mistake we have committed that has hurt others, whether wittingly or unwittingly),” she added.

She also cried foul over her cousin Ciara Sotto’s being dragged into the issue. Ciara is the youngest daughter of the senator.

She pleaded to the people to stop dragging her cousin into the controversy as she still deals with the pains of having a broken family.

“Napakatinong babae po ng mga kapatid ko. Si Ciara ay di pa natatapos sa pagluluksa, pagluha, sa sakit na di nya inaasahang dadanasin pala niya. Patawad po. At maawa po sana kayo (My sister is very upright. Ciara is not done with her grieving, crying due to the pain that she did not expect to experience. I ask for your forgiveness. And please have mercy). Please spare her, like other good single mothers who were surely not meant to be included in a single, unthought of moment,” she ended.  /ra