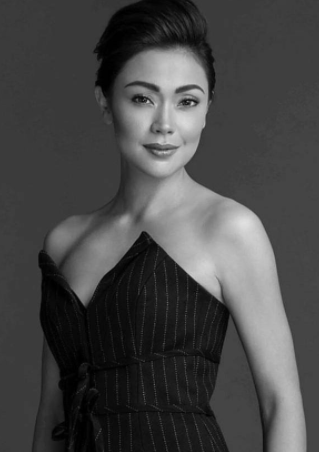 Kapamilya actress Jodi Sta. Maria may be one of today’s finest and most successful actresses but she still has one dream she’s bent on chasing: to be a doctor.

The actress has always been open about her dream of someday earning a degree in medicine and she still holds on to it.

“It’s something na hindi ko nagawa ng deretso kasi (that I wasn’t able to pursue directly). I graduated high school 2010. And now, I’m pursuing another course and hopefully in two and a half years, matapos ko siya (I’ll finish it),” the actress said on Friday at a press conference on her latest Star Cinema movie, “Dear Other Self.”

Unlike other celebrities who sacrificed their studies in favor of their careers, the 34-year-old actress never left her dream to waste and is now more than ever bent on earning her diploma.

“I think it’s also because partly I am motivated by my being a mother; I really want to put a premium on education, it’s because I have a son and I want to be able to set a good example,” she further said.

Directed by Veronica Veloso, “Dear Other Self” will start showing on May 17 in theaters nationwide.  /ra