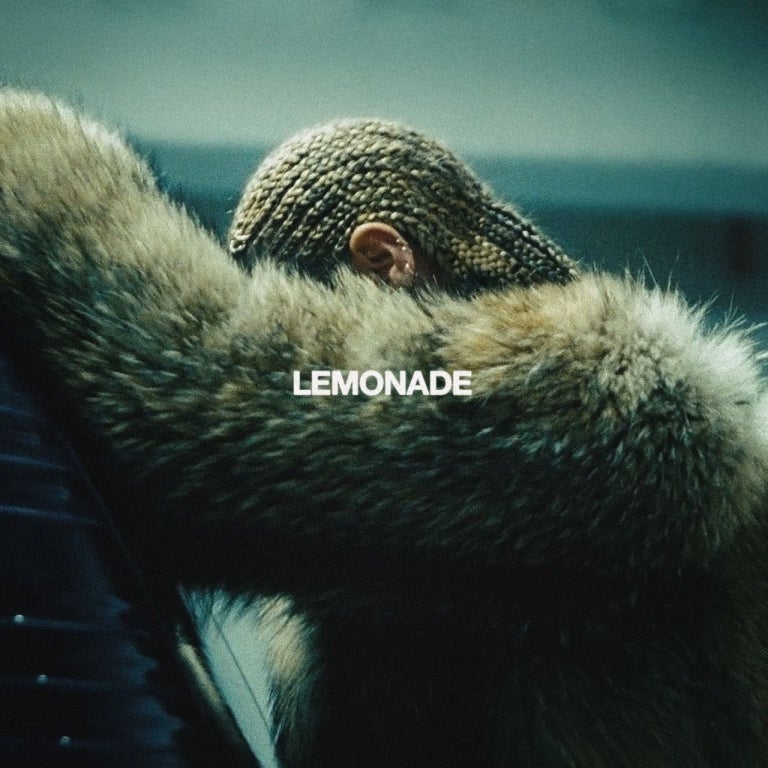 Superstar Beyonce has revealed she will soon unleash a deluxe box set of her 2016 album “Lemonade”, which will include the first vinyl pressing of the record, along with various other limited edition extras.

News of the collector’s edition box set, titled “How To Make Lemonade”, comes just after the one-year anniversary of Beyonce’s “Lemonade” album drop, which had its surprise release on April 23, 2016.

In addition to a vinyl copy of “Lemonade” which will also be available as a standalone purchase, the “How To Make Lemonade” package will also include audio and visual album downloads, a 600-page hardcover book comprising unseen photos from the making of the audiovisual album, personal writing by Beyonce and handwritten lyrics and poetry by Warsan Shire.

The box set, which has a limited run of 2,500 copies and the vinyl release, can be pre-ordered now and will be shipped sometime this summer, with the retail price for the package starting at $299.99 (almost P15,000), reports Rolling Stone. JB