Mariah Carey shares she delivered twins to the tune of ‘Fantasy’ 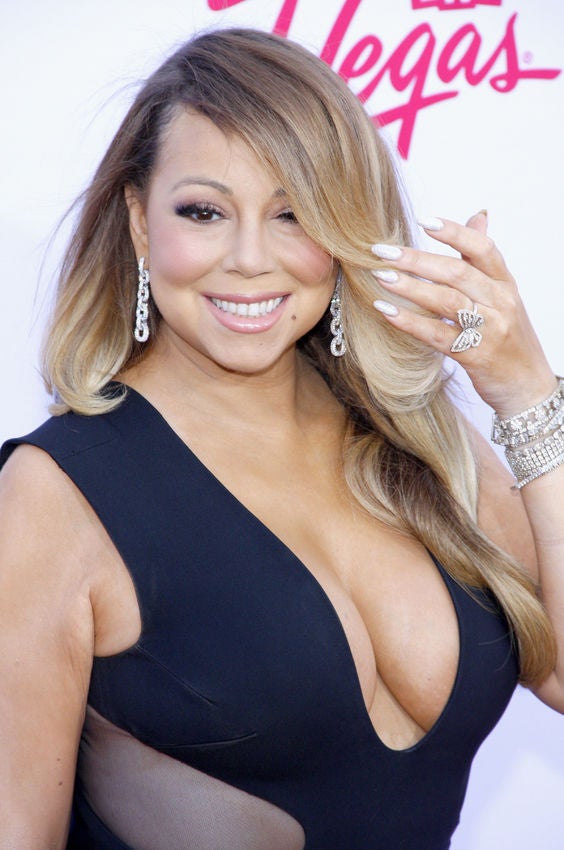 Besides her five-octave vocal range, Mariah Carey has shot to fame for her diva ways.

For instance, here she is casually walking her dog:

mood: mariah carey taking her dog for a walk pic.twitter.com/eDnWoRIkZ4

Becoming a mother was another opportunity to out-diva herself. On Instagram, she recently shared in a birthday tribute to her twins that a live version of her song “Fantasy” played while she was giving birth:

I can’t believe it’s been six years since you two came into this world to the live version of Fantasy.. “the applause!!!” I love you both more each day. You are the light of my life ❤❤ #Supernatural #HappyBirthday #RocnRoe A post shared by Mariah Carey (@mariahcarey) on Apr 30, 2017 at 4:05pm PDT

Ex-husband Nick Cannon confirmed this on “The Wendy Williams Show”, saying, “She shut the whole hospital down! When they [were] born, she made me play her music as they [were] coming out. It was a ‘Fantasy.’ They [were] dancin’ to ‘Fantasy.’”

Here’s the live version of “Fantasy”, in case you want to know what it must have been like at the hospital that night:

Now six years old, her kids Moroccan and Monroe, whom she fondly calls “Roc and Roe” also enjoy her hits like “All I Want for Christmas is You” (of course she plays her own songs on Christmas):

Merry Christmas everybody! I’m making my favorite sauce and I hope you’re enjoying the Yuletide cheer! 🎄🎁🎅🏼

TAGS: All I Want for Christmas, Mariah Carey, Nick Cannon