John and Derek to represent PH in Ohio golf match 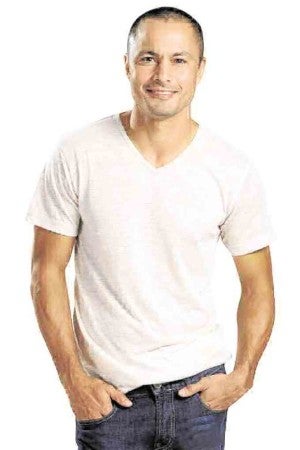 Actors John Estrada and Derek Ramsay will represent the Philippines in a golf match in Ohio, hosted by Jack Nicklaus—one of the greatest golfers of all time.

John and Derek were both champions at the recent Jack Nicklaus international golf tournament.

The golf buddies are more than excited to meet their idol. It’s cute when big stars like them shift to “avid fan mode.”

I asked Miguel Vera, the ex-husband of Ai-Ai delas Alas (via Facebook Messenger), how he felt now that Ai-Ai is engaged (again).
Miguel would rather not comment, but he said that he and Ai-Ai were civil with each other.

What matters to him is that their kids are on the right track. Nicolo and Sophia are with him in the United States.

Miguel and Ai-Ai lead separate lives, but they can never “divorce” themselves from their children.

I had a swell time at the recent opening of GAOC Dental’s seventh fab branch at Conrad Hotel. 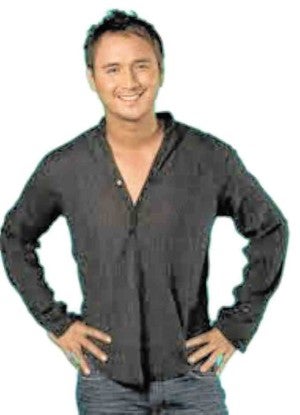 I asked Jaclyn if she approved of her daughter Andi’s (Eigenmann) new beau.

“Yup, as long as I see Andi happy,” she said. “Since they got together, Andi no longer frequents bars. She has become more of a homebody.”

The Cannes best actress plays a supporting role to her daughter really well.

Meanwhile, Julia happily told me that she and Joshua will start shooting a movie soon. They were inseparable the whole afternoon. I could not help but imbibe the giddy “JoshLia” vibe.