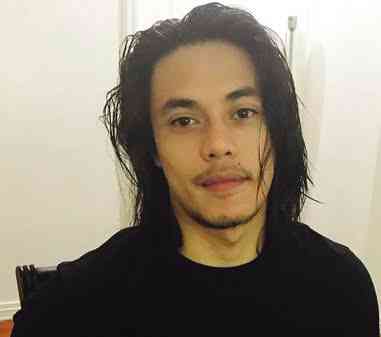 Could it be true that PBA star Terrence Romeo married his “mystery girlfriend” on April 22 at their Ayala Heights love nest?

According to my source, it was a strictly confidential wedding. Even the caterer (a European-styled patisserie) had to sign a confidentiality agreement, and guests weren’t allowed to take pictures.

No teammates of Terrence from Global Port were invited. Only three PBA (Philippine Basketball Association) players—from Alaska, Talk ‘N Text and San Miguel—were present at the ceremony because those three cagers were said to be the only ones he trusted.

Perhaps that’s why Terrence was absent at his team’s game last April 23, a day after the reported secret wedding.

The hush-hush marriage came two months after Terrence posted a photo of an engagement ring on his Instagram last Valentine’s Day, which shocked netizens. His caption was: “Thank You, Lord. I was able to find my true love in this lifetime. I’m officially off the market.”

So, who is Terrence’s mystery girl? She has been described as a businesswoman based in Cebu, eight years older than Terrence, and formerly married.

Terrence’s name first cropped up in show biz circles because of his rumored “special friendship” with Vice Ganda when he was still an amateur player.

Through our common friend, I asked Terrence about his alleged secret wedding but he has yet to reply at press time. This column is open to Terrence for his reaction. The ball is in your court, Mr. MVP.

Shape up or ship out

Guess List: A Male Celebrity (MC) has long been contemplating splitting up with his Live-in Girlfriend (LG). MC feels suffocated because of LG’s unreasonable jealousy attacks. She keeps promising to change. But, it seems like LG is changing for the worst.

“Since she keeps doubting me, I might as well fool around so her doubts won’t be unfounded,” MC told me.

LG better shape up or ship out! 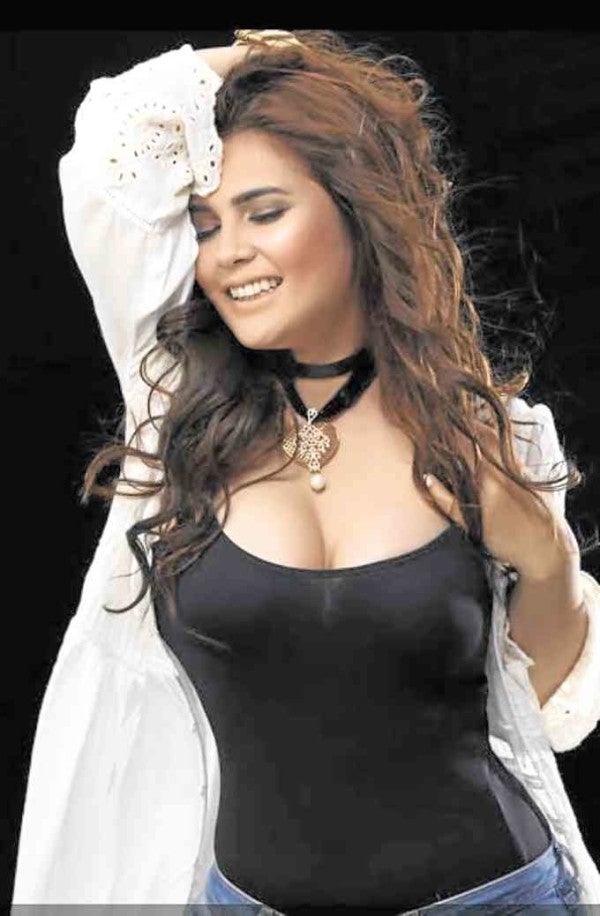 Shooting the breeze with Vina

I had a blast hanging out with my “Sissies” Vina Morales and Nona Clemente (who happens to be the tita of Nadine Lustre) at my Aruba “headquarters.” Our girls’ talk centered on l’amour and its pitfalls. We all agreed that men should come with “instruction booklets.”

Vina is all revved-up for her show at 19 East tonight at 10 (call 0937-3735505). After staging her successful birthday concert at Kia Theater last October, she looks forward to a more intimate encounter with the audience at the bar tonight.

The hot mama is inspired to keep singing her heart out for the love of her unica hija, Ceana, who turned 8 recently. Vina granted Ceana her birthday wish, a pet pooch.

For her part, Nona says Nadine refuses to let all the trappings of success get to her head. As much as possible, JaDine’s other half wants to do everything on her own without the help of a personal assistant and driver. Once, they even had to reprimand Nadine for queuing up in a courier service to mail a client’s order for her online clothing biz.

Thanks, Vins and Nons. When all else fails, our sisterhood prevails.

Do you want to get hitched à la Chiz Escudero and Heart Evangelista or Cristine Reyes and Ali Khatibi at the Balesin Island Club (BIC)? Then, come to Tie the Knot: Alphaland Bridal Fair today and tomorrow, 11 a.m. to 7 p.m., at The City Club, Alphaland, Makati.