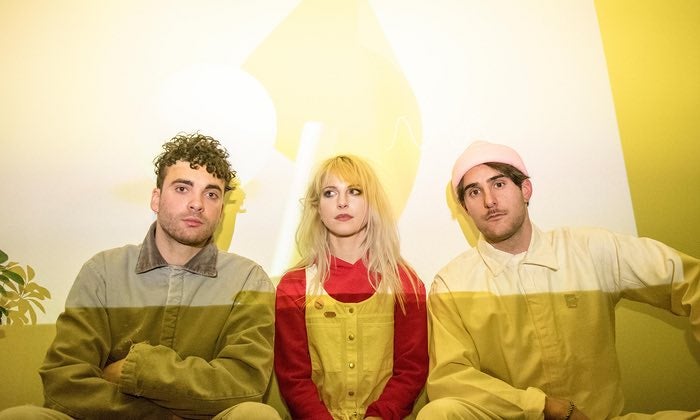 This is not a return to form for Paramore. Neither is it a comeback single for them because the band has never left or broken up. Paramore just took extended sabbatical breaks every few years. Those were made in order for them to avoid getting burnt out from touring in support of every brand new album they released, from frequently being invited to perform at the biggest music festivals from around the world, and from the rigors that go with recording new music that can take a mental and physical toll on any band.

Now with the sudden departure of another original member of bassist Jeremy Davis not too long ago, the only two remaining original members of Paramore Hayley Williams and Taylor York had to plan what to do next when they lost another original member from their ranks. That unfortunate circumstance led the two of them to go into introspection and that was one reason why the release of their brand new album was delayed.

For Paramore to go on with only two original members remaining was going to be difficult at best and a lot more complicated than it seemed to the people from the outside. One of the realities of their situation is this… session musicians can only fill in the vacated roles of the band in a limited capacity and rarely will they ever be full-time unlike that of its original members.

The “chemistry” that often exists among band members is so vital and necessary; without that intangible factor, their music would suffer. Paramore was not only, first of all, a band composed of people Hayley Williams knew growing up but, more so, they were like “family” to her. So with each original member leaving or deciding to call it quits for whatever reason was a huge blow to her. One by one, the band she had founded more than a decade ago was falling apart from the inside.

For me, given all the trials and challenges that frontwoman Hayley Williams has been through, it is a wonder that the band is still able to perform and release records. Indeed, Hayley Williams proves to be the “rock” of the band. And it is not just because she is the most popular member of Paramore and the lead vocalist. There is something much more there than the eye can detect and see right away.

Now more than ever, it is obvious Paramore is really Hayley William’s band. Without her, the “Paramore band name” would no longer exist regardless of how many are still left in her band because once she herself is gone from her own band, then that would definitely spell the end for Paramore.

I have also observed that as of late, Paramore in the recent years has begun to resemble more and more an “entity” in the music industry–an “entity” that refuses to “die” and fade out like some of their contemporaries have when an original member quits. Something or rather someone has always kept Paramore alive. I believe it is her.

What is the production value of “Hard Times” by Paramore?

I classify “Hard Times”, era-wise, to belong somewhere between nearing the end of Disco and the beginning of the Punk Movement. On a related note, while listening to “Hard Times” I could not but help hear echoes of “Rock The Casbah” by The Clash in it. There was a number of musical traits that led me to make that comparison which I enumerate in the next paragraph.

From the downstroke of the guitar hitting that single note, the thumping of the bass that reverberates throughout the track, the use of specific percussions especially heard, and given the special attention towards the end of “Hard Times” and the choice of the backing vocals utilized in “Hard Times” add the “oomph” to Hayley’s snappy vocal delivery to this single. All of these are reminiscent to me of what The Clash did during the late 70’s to the early 80’s. Clearly, Paramore exhibits good taste when it comes to paying tribute to one of their musical heroes.

I have also noticed that the drum work here is significantly tighter and bouncier compared to Paramore’s older singles from their previous album released a few years ago. Why is that? It is because the original drummer of Paramore Zac Farro recorded not only the drums for “Hard Times” but also for all the other tracks of their soon-to-be-released new album ‘After Laughter’. Indeed, it was a happy and welcome news for fans of Paramore when it was reported that Zac Farro has rejoined the band full-time. It really proves that even after years apart the band chemistry between Zac Farro and Hayley Williams is still there and clearly working beautifully for them. 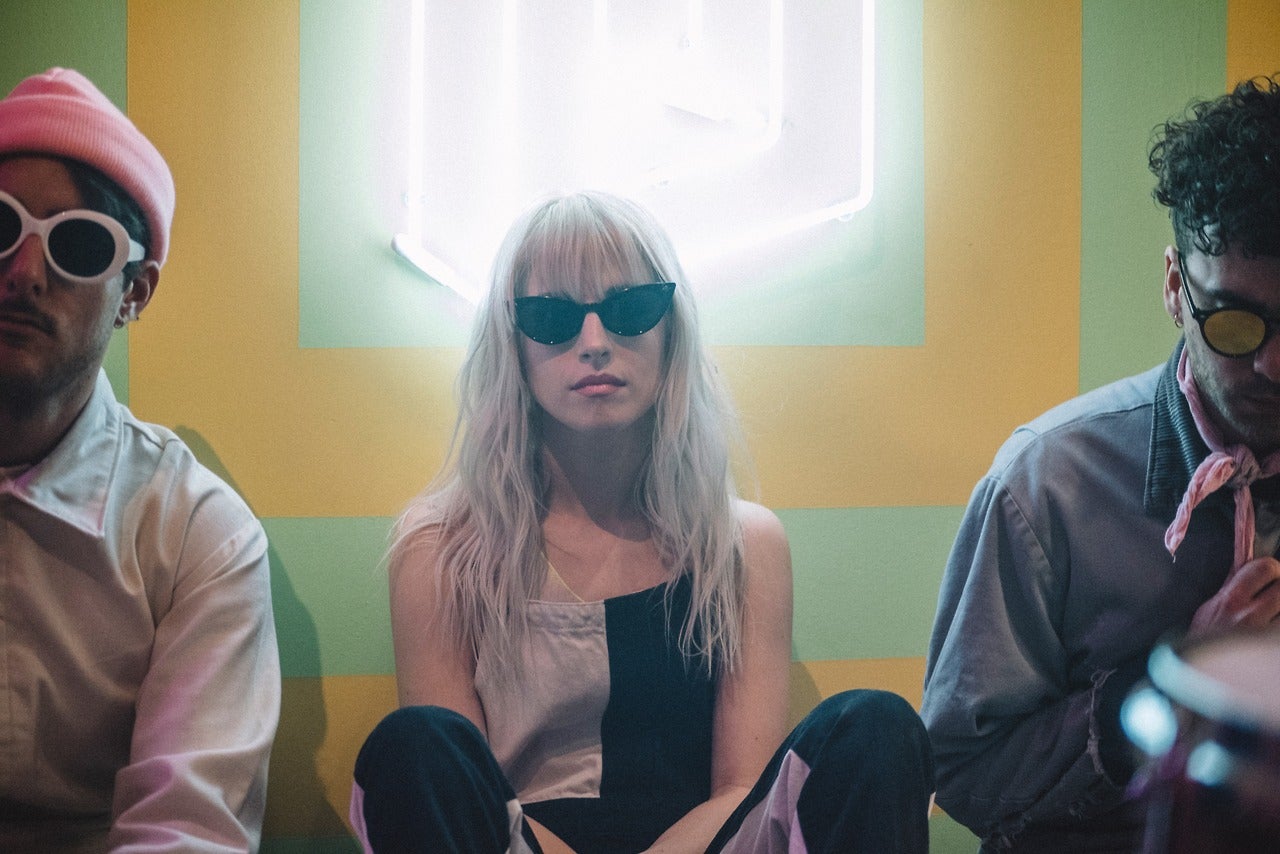 While everything is mostly all good and well with “Hard Times”, my only two observations are firstly, I wish the running time of “Hard Times” could have been longer at least in the 4-minute mark because it is an enjoyable track to listen to and a track you would want to listen to in repeated successions. My other observation is that the volume levels of Hayley’s voice could have been increased more because her voice does get drowned out a little bit in certain sections of the song and for me listening to Hayley’s more mature voice has become one of the strongest points of Paramore.

Other than my aforesaid two observations, I have to say that this is a very solid track and is something that long time Paramore fans will surely enjoy listening to over and over again.

Thematically, it is more or less a continuation of their older singles in their previous studio release.

“Hard Times” is a fitting and proper title track chosen to be their new lead single off their soon-to-be-released brand new album ‘After Laughter’. In many ways for Paramore, when you think of everything they have been through and have managed to survive, it is resoundingly true that hard times are not going to break them.