Zsa Zsa recalls the making of ‘Kahit Na’ with Willy 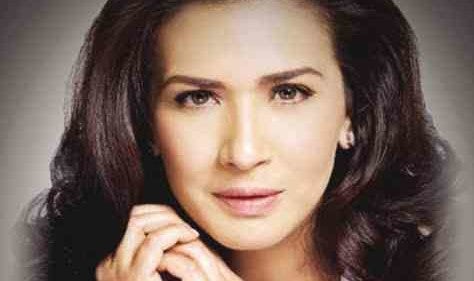 Singer-actress Zsa Zsa Padilla has only fond memories of composer Willy Cruz, who passed away last week after suffering a stroke. She told the Inquirer that the esteemed musician was the producer of her first album, “Am I Your Kind of Woman,” under his own Jem/Telesis Records.

“Willy made me listen to one of his compositions and played the melody on the piano,” Zsa Zsa recounted. “He said, ‘It’s a pity … it’s nice, but I’ve already given it to Viva.’ I fell in love with the song immediately and asked if he could give it to me instead.”

The debuting chanteuse was insistent. “Kinulit ko siya talaga! [I really pestered him!] He said he would just need to change the lyrics. I remember during our recording session that the piece was named, ‘Walang title.’ Willy eventually called it ‘Kahit Na.’ It became my very first hit song. I am blessed and forever grateful that he gifted me with this beautiful, timeless song—

along with the other memorable songs that he made me record like ‘Sana’y Maghintay ang Walang Hanggan’ and ‘Kapag Puso’y Sinugatan.’”—BAYANI SAN DIEGO JR.