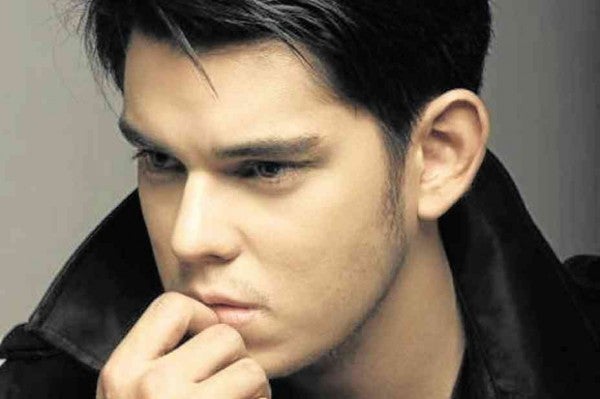 The Bureau of Internal Revenue (BIR) filed a P38-million tax evasion case against actor Richard Gutierrez and his production company, R Gutz Production Corp. before the Department of Justice on Friday.

The BIR said that Gutierrez and his production company, where he sits as president, allegedly under-declared P39.6 million in sales in 2012, R Gutz also failed to file an annual income tax return and two quarterly value added tax returns during the same year.

“As a consequence of their acts and omissions, R Gutz and its president, Richard Gutierrez, were assessed an estimated aggregate deficiency tax liability for taxable year 2012 in the total amount of P38.57 million,” BIR in a statement.

The amount was already inclusive of surcharges and interests.

Gutierrez and his company declared P311,111 in sales in 2012. However, their clients said they bought a total of P39.9 million from the entertainment firm during the same period, based on a list of purchases.

BIR said that it has sent Gutierrez the result of its findings in September 2014, January 2017, and March 2017 but the agency said it did not receive any response. IDL