Angel Locsin goes back to work with ‘La Luna Sangre’ 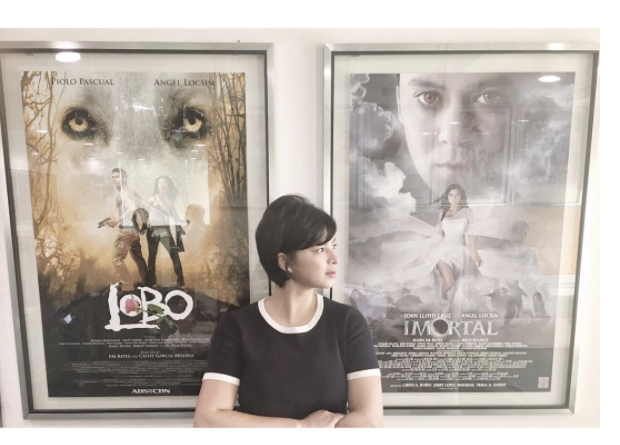 Angel Locsin announced that she is finally back to work, sharing the good news over Twitter that she has officially started taping for “La Luna Sangre”.

The upcoming Kapamilya teleserye is the third installment in a series of fantaseryes that include “Lobo” and “Imortal”, both of which starred Locsin.

The actress recently declared her formal withdrawal from playing “Darna” in its upcoming movie adaption due to health reasons. However, ABS-CBN has announced that Locsin will still be seen in other projects in the Kapamilya network.

“La Luna Sangre” is top-billed by the love team of Kathryn Bernardo and Daniel Padilla. JB