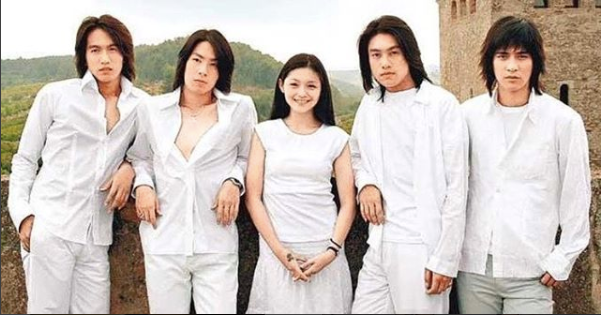 Sixteen years after, “Meteor Garden” is set for a reboot. Show creator Angie Chai announced last Tuesday (April 11) that the phenomenal trailblazing TV drama will be brought back to life, as reported by The Straits Times.

The series, which was originally based on the Japanese comic series “Boys Over Flowers”, will have a 48-episode run for the reboot. Said to be “fuller” and “flashier”, it will be made with a reportedly monstrous NT$720 million budget (almost $24 million). That would be NT$15 million per episode. This budget is 30 times higher than its 2001 predecessor, as per the publication.

The actress’ post got netizens reacting ecstatically, most of them going nostalgic about how so crazy they were for “Meteor Garden”. JB 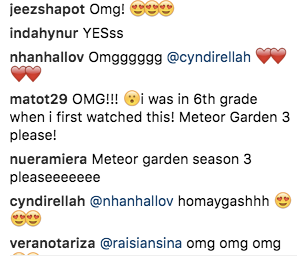 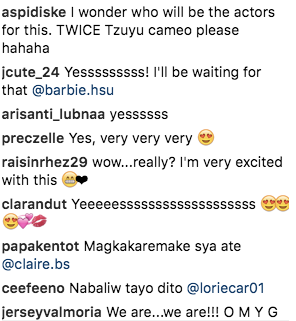